The SPFL has agreed a five-season deal with BBC Scotland for the rights to screen the Premiership quarter-final and semi-final play-off ties.

The SPFL acquired these rights back last summer from Sky Sports – who will retain the rights to both legs of the play-off final, which will take place on May 2oth and 24th.

The BBC’s additional rights will begin with live coverage of both legs of the Premiership play-off semi-final, between Dunfermline Athletic or Raith Rovers, and Dundee, on May 12th and 15th. 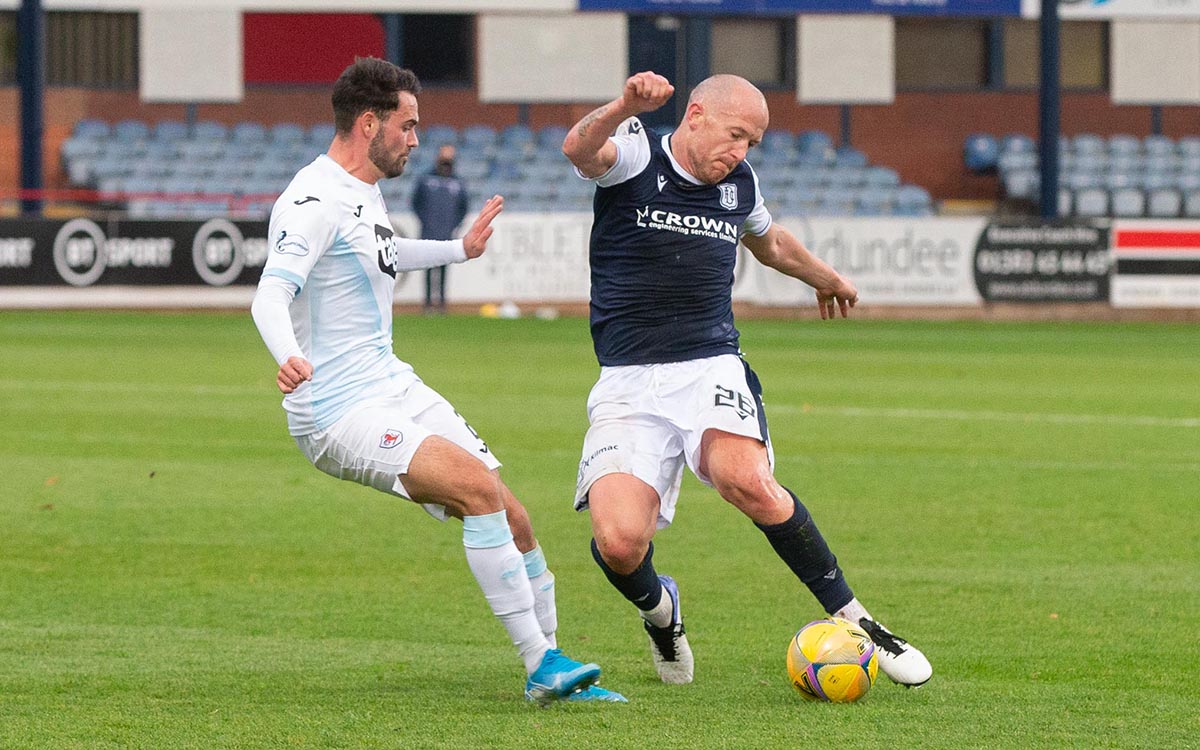 SPFL Chief Executive, Neil Doncaster, said: “The SPFL play-offs have added plenty of drama and excitement since they were introduced at the start of the 2013/14 season. It is fantastic news for Scottish Football that the BBC has acquired these rights for the next five years with this long-term deal. This season’s live Friday evening matches on BBC Scotland have brought an exceptional level and quality of coverage to a dramatic and eventful Championship season. The BBC’s commitment to Scottish football is further evidence of the game’s enduring popularity and appeal in this country. We very much look forward to continuing our partnership with the team at the BBC to put the spotlight on everything that makes Scottish football great.”

BBC Scotland’s Head of Multiplatform Commissioning, Louise Thornton, added: “Our Friday night Championship coverage on the BBC Scotland channel has become a firm favourite with fans, particularly as we’ve been able to show games from all parts of the country. Covering these play-off matches for the next five years now will help bring the season to an exciting conclusion for fans throughout Scotland.”