Fight Sports has landed the rights in over 50 countries to the anticipated return of Floyd Mayweather as he takes on internet celebrity Logan Paul on June 6th. In the UK and Ireland, the exhibition bout will be available on Sky Sports Box Office.

Fight Sports has acquired the rights to this event in most of Asia, as well as the Middle East/North Africa region, and several countries throughout Europe including Spain and Portugal. The event will take place at Hard Rock Stadium in Miami, Florida. 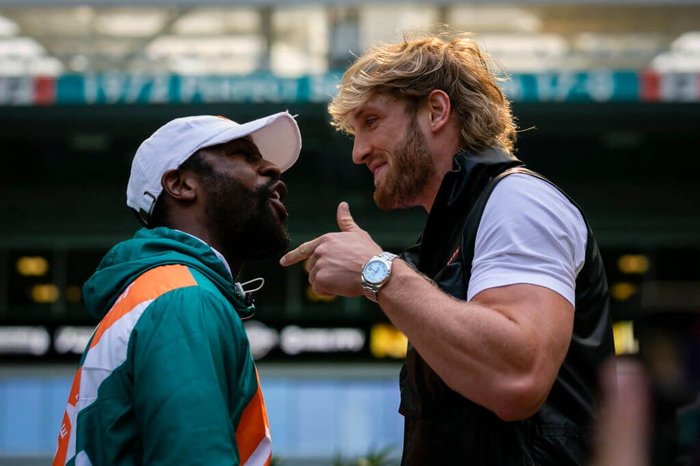 Mayweather holds a 50-0 record and is a 12-time World Champion as well as a Hall of Fame elect. He is regarded as one of the greatest fighters in the sport’s history, competing in the four best-selling boxing PPV events of all time against Manny Pacquiao, Conor McGregor, Oscar De La Hoya and Canelo Alvarez.

Logan Paul holds one of the largest social media followings in the world, with over 56 million combined followers across various platforms, ensuring that this spectacle will be one of the most widely covered boxing events of the year.

Adam Smith, Head of Boxing Development for Sky Sports, commented: “We’re hugely excited to be showing Floyd Mayweather’s blockbuster exhibition bout with Logan Paul on Sky Sports Box Office We’ve covered many of Mayweather’s sensational victories over the years, including that fascinating clash with Conor McGregor, and we cannot wait to welcome back a boxing legend who always guarantees showmanship and razor-sharp skills. Of course, we know Logan Paul well too, having showcased his hugely entertaining YouTube grudge fight with KSI, and he’ll be determined to emerge with his reputation intact from a daunting challenge against the majestic Floyd Mayweather.”