Instant replays, slow motion and the ability to rewind live TV are fans’ favourite innovations in sports broadcast, according to research commissioned by BT Sport.

Meanwhile, teletext and waiting for Match of the Day highlights on Saturdays make more fans nostalgic than any other aspect of sports broadcast.

A survey of 2,000 sport fans across the UK examined fans views on tech innovations across the world of sport – both on and off the pitch, from developments in how sport is broadcast, to innovations on the field of play.  It found 76 per cent of fans believe tech has a positive impact on sports TV while also revealing football is the sport most fans (49 per cent) believe is best utilising tech to enhance sports viewing.

In terms of fans’ take on the best overall innovations on the pitch from athletes, authorities and teams, goal-line technology (32 per cent), Hawk-Eye (27 per cent) and photo finish imagery (26 per cent) were deemed the best enhancements by fans. When asked for their least favourite innovations, football’s video assistant referees (VAR) system was voted for by more fans (31 per cent) than any other tech.

Overall, the study found that 74 per cent of fans believe technology has made sport more accessible to a larger audience, with people regularly watching sport on a PC or laptop (53 per cent) or soaking up the action on their smart phones (41 per cent). More than six in 10 also believe tech innovation has made watching sport a more sociable experience. 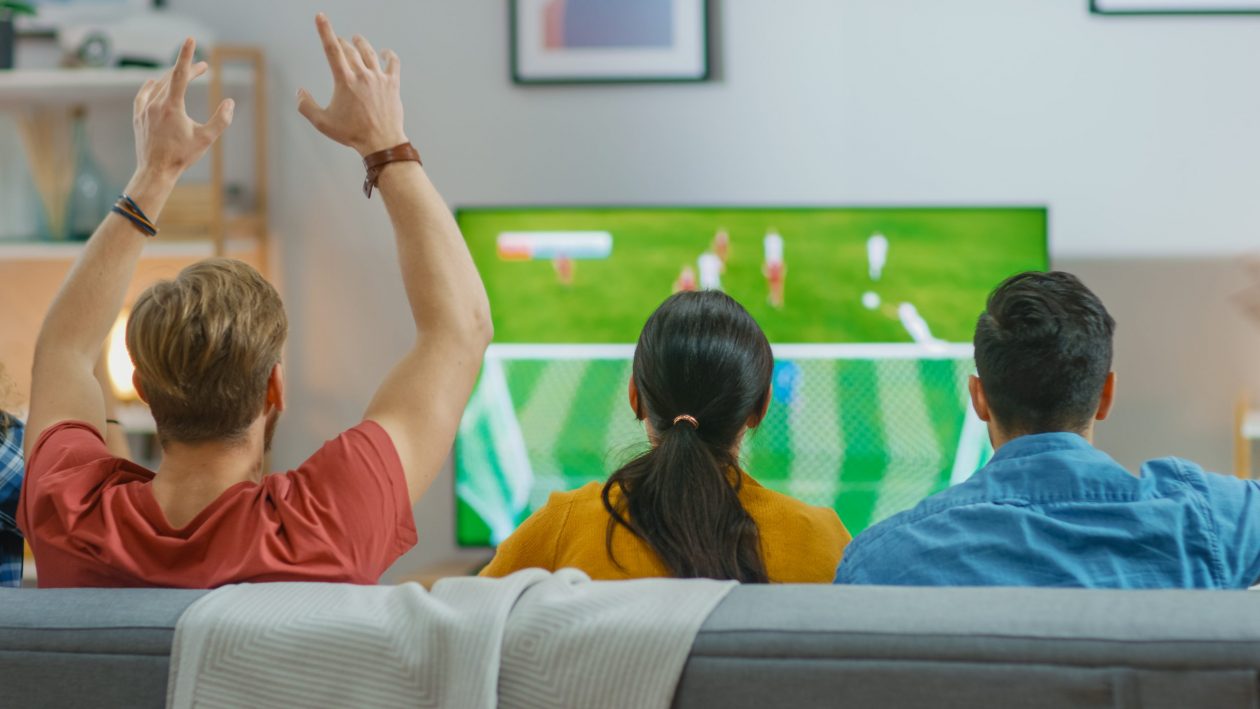