ViacomCBS’s Network 10 has signed a five-year deal with the Australian Professional Leagues (APL) to broadcast A-League and W-League football across its free-to-air channels in Australia and New Zealand, as well as on streaming service Paramount+ which launches in the region on August 11th.

At least one A-League game each week will go out free-to-air, with a Saturday primetime game to air on Network 10’s Channel Ten. In addition, one W-League game is also set to be on the 10 Bold channel each Sunday, with all free-to-air games to be simulcast on the 10 Play streaming service.

The deal is reportedly worth A$200 million (€127m), and ends the A-League’s 15-year affiliation with Foxtel and Fox Sports.

To watch all games, viewers will need to sign up to Paramount+, which will cost A$8.99 a month at launch. It will replace Ten All Access when it goes live.

As part of the deal, ViacomCBS has taken a minor stake in the APL as part of its investment in the growth of football in Australia. According to reports, that stake has been set at 2.5 per cent. 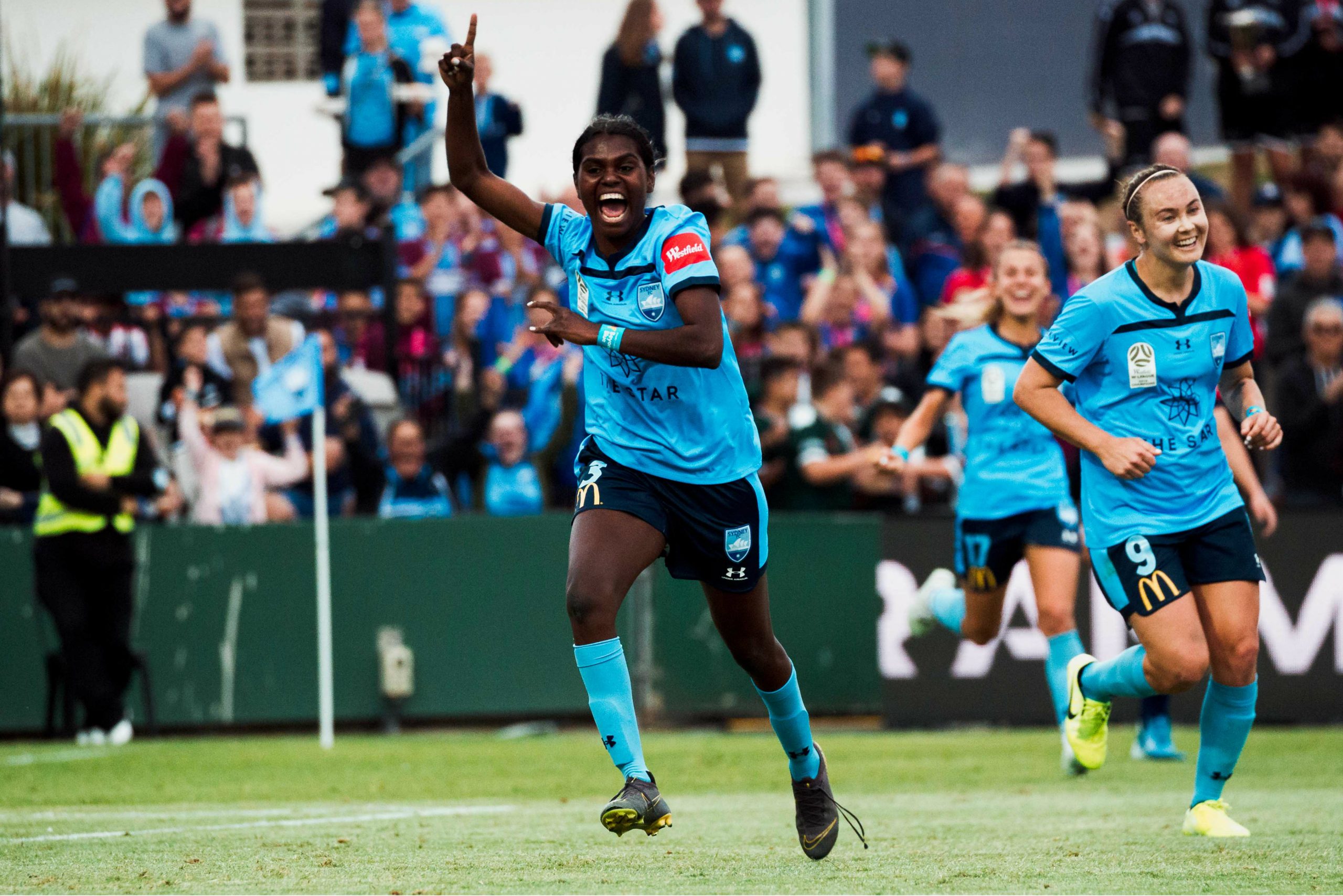 ViacomCBS Australia and New Zealand chief content officer and executive vice president, Beverley McGarvey, commented: “We are thrilled to partner with the Australian Professional Leagues to become the new home of football for both the A-League and Westfield W-League, giving all Australians access to more football than ever before. As part of this landmark media rights partnership, all the action, excitement and fierce competition of the A-League and Westfield W-League will be broadcast on Network Ten and Paramount+. Ensuring broad reach on free-to-air, as well as extensive access on Paramount+, we are committed to showcasing the sport in innovative ways and exposing it to a plethora of programming opportunities across all our platforms, including those of our parent company ViacomCBS.”

APL chairman, Paul Lederer, said: “Less than six months ago we pledged to create value for the whole ecosystem of Australian football, and this deal is the first step in our delivering on that promise. This agreement with one of the world’s biggest content providers, is exactly the kind of significant and vital milestone we have always believed was possible – and that we intend to continue achieving.”

APL managing director, Danny Townsend, added: “Fundamental to our strategy is a determination to ensure that we connect and engage with every Australian. This agreement starts that process by giving the game unprecedented reach and the backing of an absolutely iconic and globally renowned broadcaster. Football is played all over Australia, and the creative power that this partnership will deliver can unlock what we believe is an audience the game has never managed to reach before.”