Liliane Landor has been appointed as Senior Controller of BBC News International Services, responsible for the corporation’s global news strategy. In this role she will be the Director of the BBC World Service and oversee BBC Monitoring and BBC Media Action.

While Landor joins the BBC from Channel 4 News – where she has been Head of Foreign News – a major part of her journalistic career was built at the BBC where she began at the French Service. She went on to manage, present, and edit key areas of the BBC World Service including Africa and the Middle East, before becoming Controller of Languages where she was editorially responsible for all non-English language services on radio, TV and online. 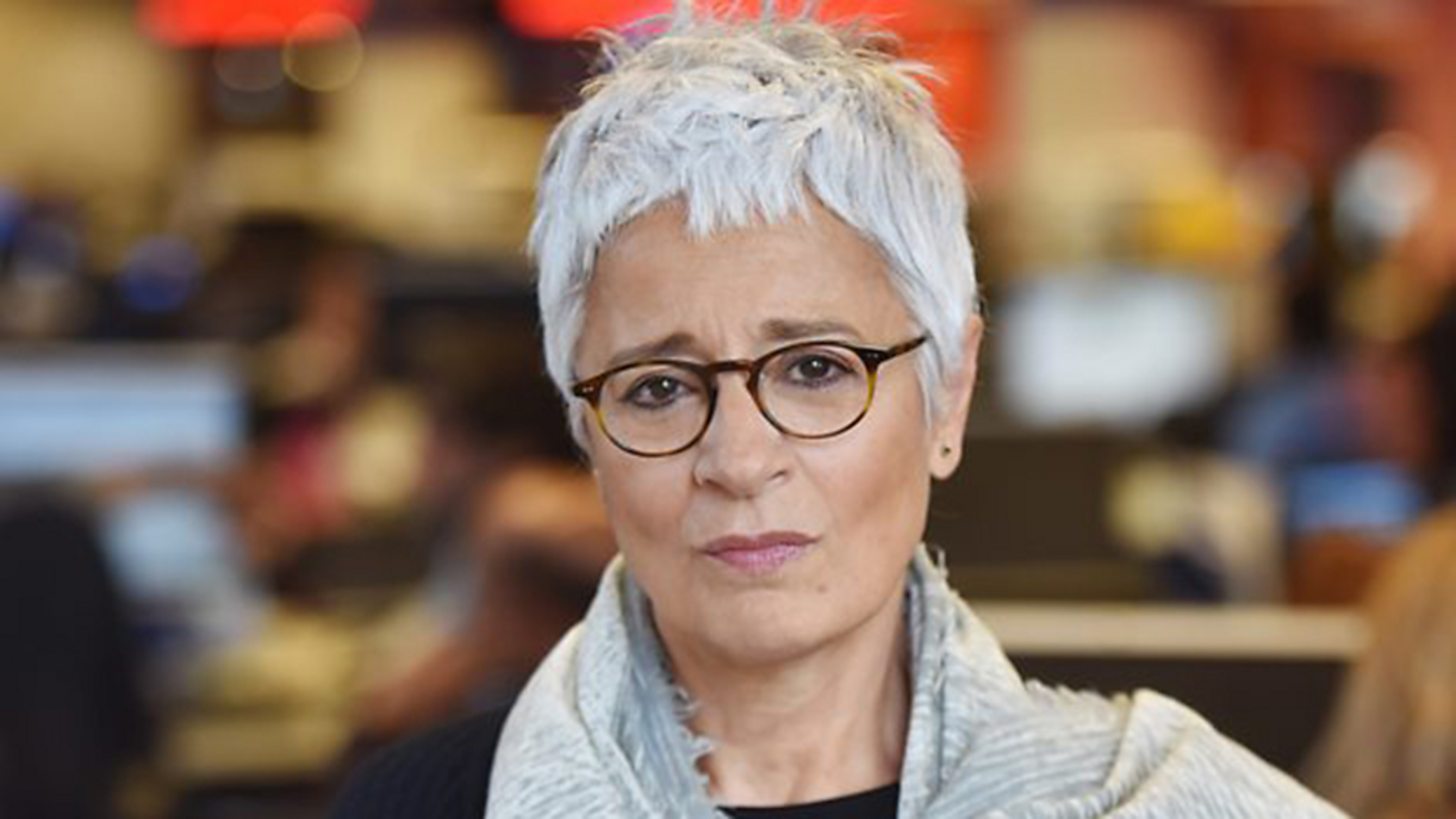 Landor commented: “I am delighted to be re-joining the BBC to take on this hugely exciting role overseeing BBC News’ International Services. I know first-hand the quality and breadth of the BBC’s international journalism, and the global reputation of the BBC World Service is second to none. I’m looking forward to working with the teams across all our output.”

BBC Director of News, Fran Unsworth, added: “I am delighted to welcome Liliane back to the BBC. She has a wealth of experience in the World Service, running languages service teams all over the world. She’s an exceptional editor with a great track record in digital innovation and leading change.”

Landor will join the BBC this autumn.