Nick Fury is the most profitable movie character in cinema history. From the 11 theatrical releases the character has appeared in, Fury has helped Marvel earn more than $12.6 billion (€10.3bn) at the box office.

Research from FandomSpot shows that 7 of the 10 most profitable characters in cinema are from the Marvel Cinematic Universe, including Iron Man in second, Spider-Man in third and Captain America in fourth. Black Panther is ninth in the list, but has the highest average earning per movie, at over $1.8 billion. 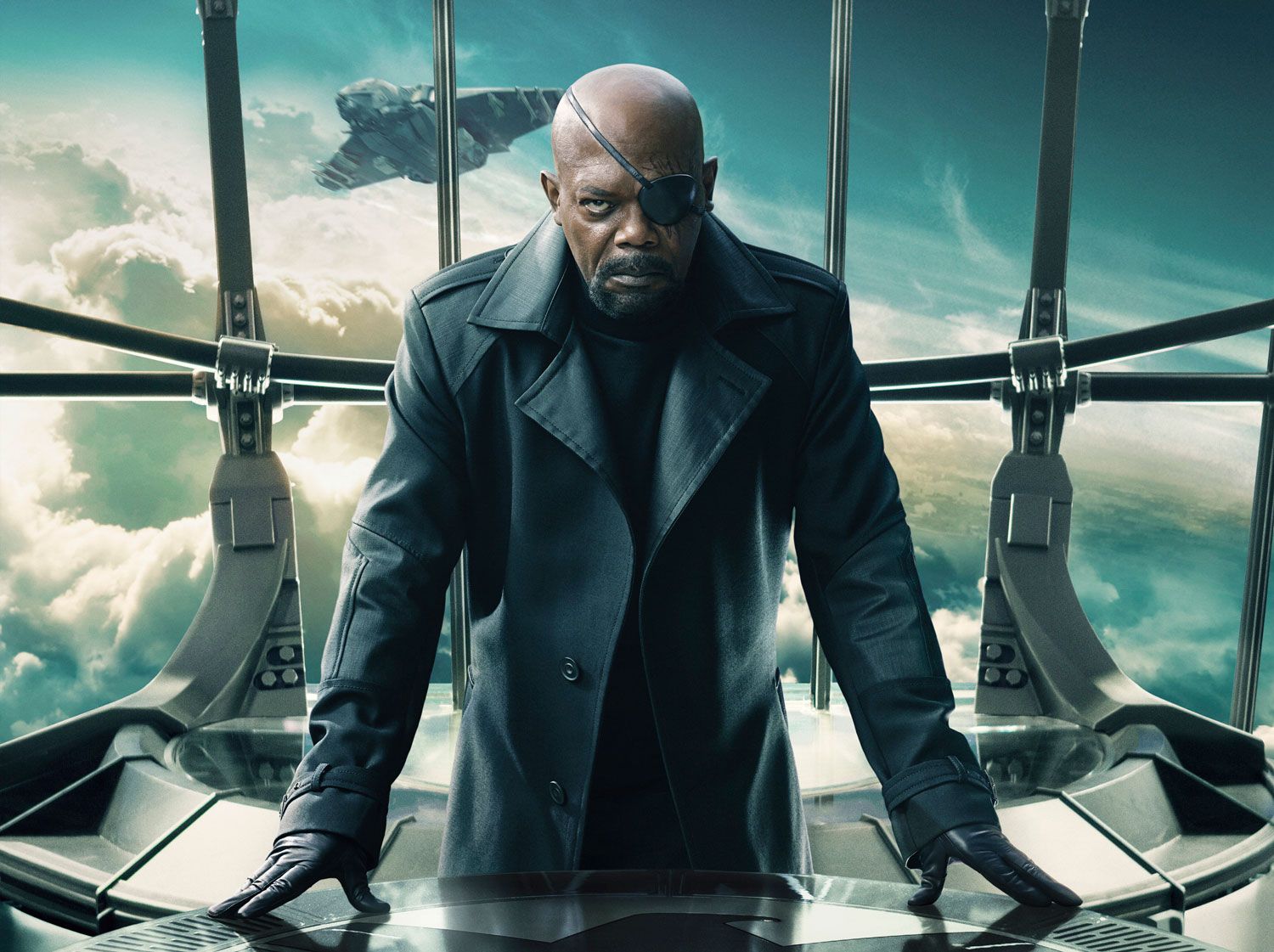 The most successful non-Marvel character is Dumbledore, whose 9 movie appearances have made $8.3 billion at the box office.

And despite being the longest-running movie franchise in cinema history since it launched in 1962, with 26 theatrical releases, James Bond is just 10th on the list.