Roku and Saban Films have announced an agreement granting Roku the pay-one window streaming rights to movies released by Saban Films. Under the agreement, a selection of Saban’s 2021 film slate will stream free exclusively on Roku’s ad-supported streaming service, The Roku Channel, in the US and Canada following theatrical and home entertainment release. The deal is the first ever pay-one licensing agreement for Roku.

Saban Films President, Bill Bromiley, commented, “Streaming has become an incredible way to experience movie-making magic from the comfort of your own home and we are thrilled to bring an extraordinary lineup of entertainment to The Roku Channel and America’s No. 1 TV streaming platform.”* 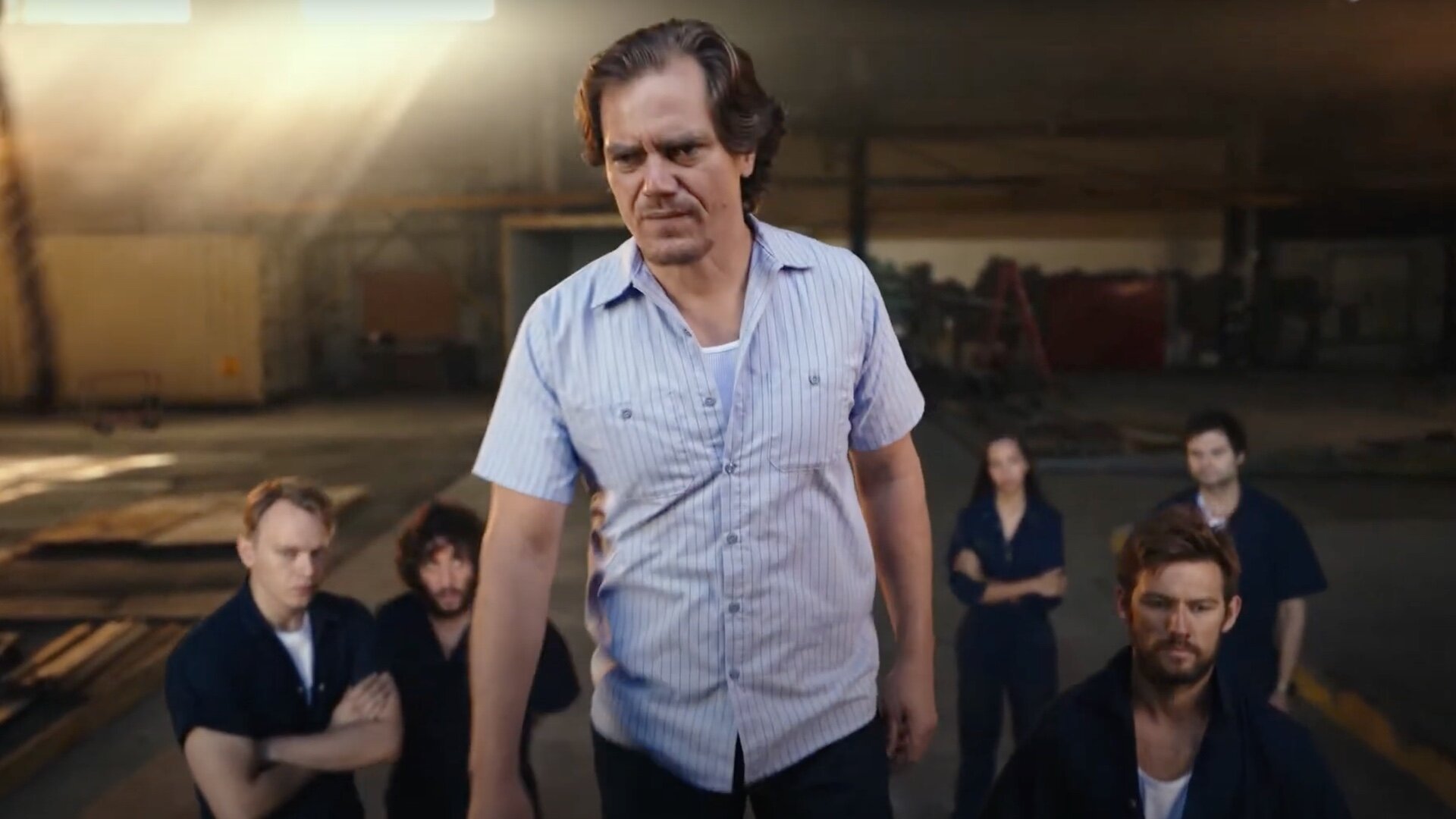 “Saban Films is a great partner with a history of creating standout films,” said Rob Holmes, VP of Programming for Roku. “This first-of-its-kind agreement allows us to bring these compelling films exclusively to our large, engaged audience for free, and to build upon the incredible growth of The Roku Channel.”

Launched in 2017, The Roku Channel is the home of free and premium entertainment on the Roku platform, including a diverse lineup of more than 40,000 free movies and programmes and 190+ free live linear television channels.

Saban Films continues to grow its presence in the industry, remaining active in the acquisition, production and distribution space. The company’s successes have run the gamut from critically acclaimed theatrical films such as The Homesman starring Hilary Swank, to two of the biggest Fathom events with horror icon and heavy metal mastermind Rob Zombie’s 3 From Hell last year and Kevin Smith’s Jay and Silent Bob Reboot, the sequel to the 2001 comedy Jay and Silent Bob Strike Back which the company partnered on after coming onboard at script stage.