Amazon has announced that the psychological thriller Cruel Summer, from leading independent studio Entertainment One (eOne) alongside Iron Ocean Productions, will launch exclusively on Prime Video worldwide on August 6th, excluding the US and Canada. 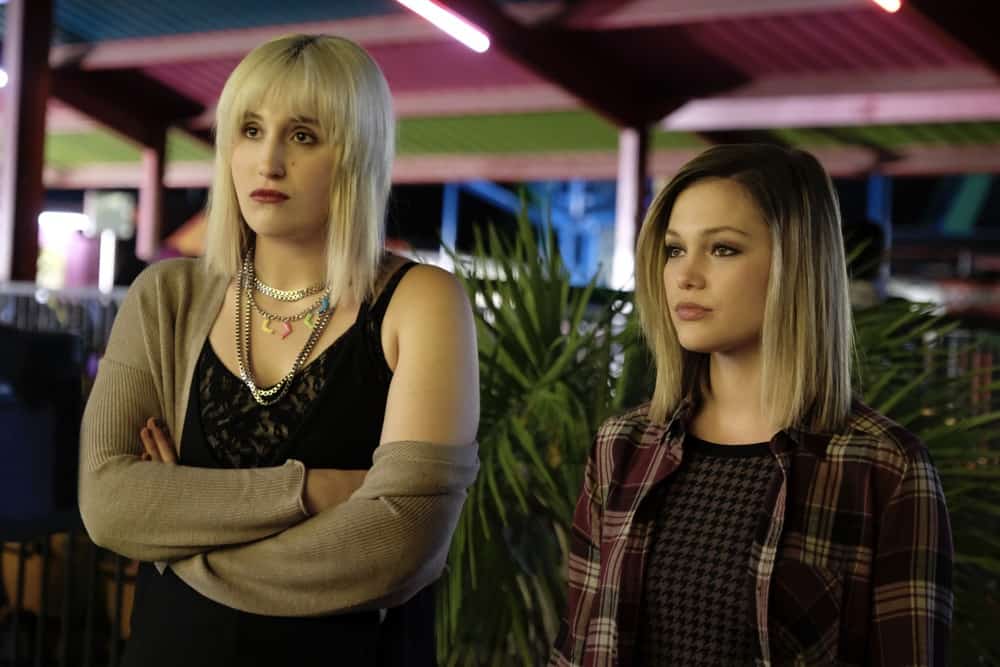 Cruel Summer is described as an unconventional series that takes place over three summers in the 90s when a popular teenaged girl goes missing, and a seemingly unrelated girl transforms from a sweet and awkward outlier to the most popular girl in town, eventually becoming the most despised person in America. Each episode is told from alternating POVs.