As the live events industry begins to organise and run the first in-person concerts, festivals, and sporting events in over a year, the research shows that live streaming could open new revenue opportunities and reengage older audiences. Almost three in ten people (29 per cent) in the UK said that they were likely to pay to live stream a performance by their favourite band, artist or musician at a festival or concert. 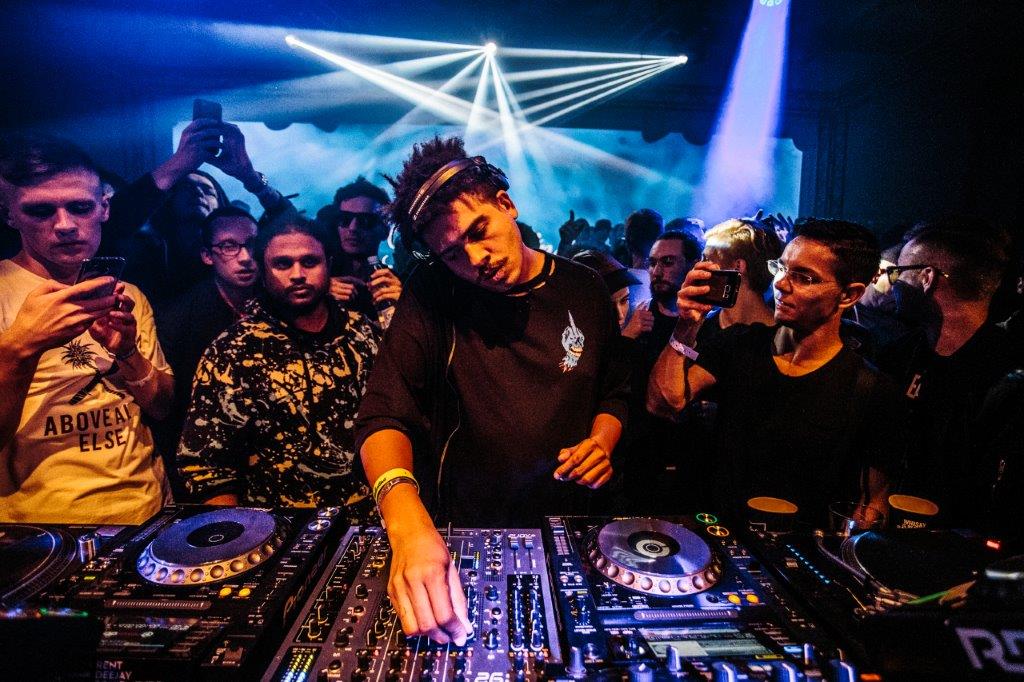 Across the whole of the UK, more than one in three (35 per cent) people said that they would pay over £20 to watch their favourite band, artist or musician online. The average ‘ticket’ price that consumers deemed reasonable was £18.09.

The data shows just how large the demand for live events could be. Over two-thirds (67 per cent) of people in the UK attended at least one live event per year before the pandemic and more than one in five (23 per cent) went to more than six a year.

With the willingness to use live streaming, the data suggests that the UK market for live streamed events could total £160,740,504 if those that are likely to streamed just one event a year.

“As live events return there is clearly an appetite for the unique experience of sharing those moments with hundreds, or thousands, of others, whether that is in person or online,” notes Phil Tucker, Founder, PUSH LIVE. “The industry has made the first tentative steps into live streaming this year, but by embracing the medium fully, alongside in-person events, the benefit will be enormous and is likely only to grow. Equally, the live sector has to learn critical lessons from the past year to ensure it is on a more resilient footing for the future. Not everyone will rush back to in person events and there is still the risk that these shows will be cancelled in the months ahead. Live streaming, alongside physical events, gives musicians and event organisers the opportunity to earn extra revenue, provides an insurance policy against the cancellation of physical shows, and can help reach people who might otherwise stay at home and not get the chance to watch their favourite acts perform.”

When people were asked what had prevented them from attending events before the pandemic, the top three reasons were ticket prices (49 per cent), travel costs (33 per cent), and family/work commitments (26 per cent). These common preventative factors show how the ability to watch a live event from home could help live events reach fans that would be otherwise unable to join in.

“The ability to broadcast live to anywhere in the world opens up incredible opportunities for event organisers and artists alike,” suggests Tucker. “Each market creates not only the chance for extra ticket sales but also localised sponsorships and brand partnerships. This truly represents the untapped potential of the UK’s globally recognised creative sector. By bringing live performance to the world, artists will be able to connect with their fans in new ways and more regularly, providing them with a more sustainable way of making a living out of their craft.”