Disney+ has announced animated series Monsters at Work, a spin-off from the popular Monsters Inc movies, will begin streaming on July 7th, with new episodes dropping every Wednesday thereafter.

Monsters At Work takes place the day after the Monsters Incorporated power plant started harvesting the laughter of children to fuel the city of Monstropolis, thanks to Mike and Sulley’s discovery that laughter generates more energy than screams. It follows the story of Tylor Tuskmon, an eager young monster who lands a job at Monsters Incorporated where he must work alongside a misfit bunch of mechanics while setting his sights on becoming a Jokester. 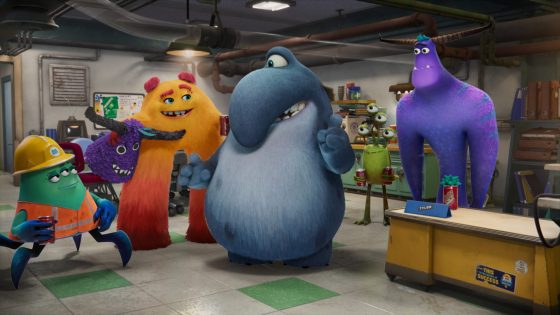