Film4 has teamed with global film distributor Park Circus to offer UK cinemas a programme of six classic Film4 productions to encourage UK audiences back to the big screen this summer.

The season will be supported by an on-air promotional campaign running across the Channel 4 portfolio of channels and a paid digital campaign, both created by Channel 4’s creative agency 4Creative.

Picturehouse, Everyman, Odeon, Vue and Showcase cinema chains will all take advantage of the season which is available to book from the start of July, with a number of additional sites expected to participate over the coming weeks.

Director of Film4, Daniel Battsek, commented: “Film4 have a long history of producing films for theatrical exhibition. We felt we should do something to help the sector’s recovery from the pandemic and remind audiences that cinemas remain the best places to experience movies.”

Mark Hirzberger-Taylor, CEO of Park Circus, added: “We’re incredibly proud of our long-standing partnership with Film4, and are delighted to be collaborating with them on this special programme this summer, comprising six of their very best classic films, back on the big screen for audiences to enjoy.” 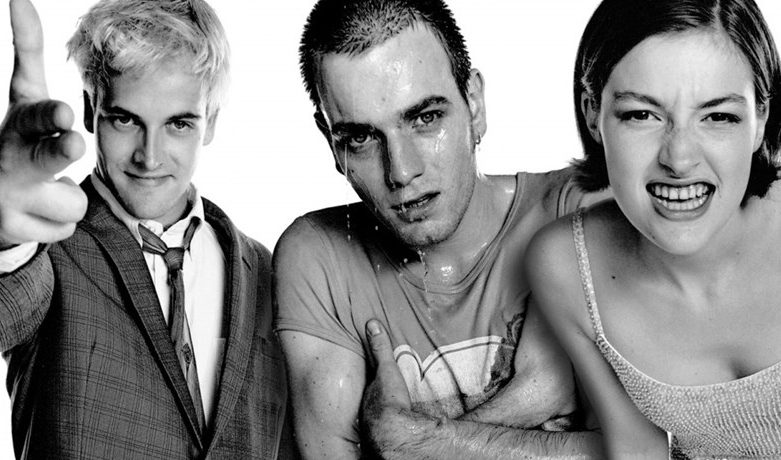 The season comprises of:

Danny Boyle’s iconic Trainspotting (1996) is the first of two films in the season celebrating their 25th anniversaries in 2021. An innovative and darkly comic exploration of the lives of a group of Edinburgh drug addicts, the film is widely viewed as a British classic and kickstarted numerous careers; notably Ewan McGregor’s, who scored another early lead role in Mark Herman’s passionate, moving drama about the colliery brass band of a small mining community, Brassed Off (1996).

Daniel Day Lewis and Gordon Warnecke headline Stephen Frears’ romantic comedy-drama My Beautiful Launderette (1985), from Hanif Kureishi’s script about a young entrepreneur’s attempt with his lover to transform a grubby laundromat into something more opulent. While Bhaji on the Beach (1993) from director Gurinder Chadha and writer Meera Syal depicts a cross-generational group of Asian women escaping the pressures of their daily lives with a trip to Blackpool.

Local Hero (1983) sees a Texas oil company executive bewitched by the Scottish village he’s been despatched to buy up and tear down to make way for a refinery. Peter Capaldi, Jenny Seagrove, Denis Lawson and Burt Lancaster are among the cast of this comedy-drama for which Bill Forsyth won the BAFTA for Best Director.

Finally, Sexy Beast (2000) marked the debut of director Jonathan Glazer, now regarded as one of the most revered, innovative filmmakers on the world stage, and whose fourth feature film will go into production this summer, again backed by Film4. Ray Winstone and Ben Kingsley face off in a searing, Oscar-nominated crime thriller, now available in a brand-new DCP.