Irish bookmaker Paddy Power is moving into longform content by producing its own sitcom to be broadcasted on terrestrial TV and streaming services.

Entitled The VAR Room, the four-part series takes a tongue-in-cheek look at what ‘really’ happens behind the scenes at Stockley Park – the home of VAR in England.

The series will features a number of guest appearances from the likes of former Premier League referee, Mark Clattenburg, as well as footballing legends Teddy Sheringham, Paul Ince and Alan Curbishley. 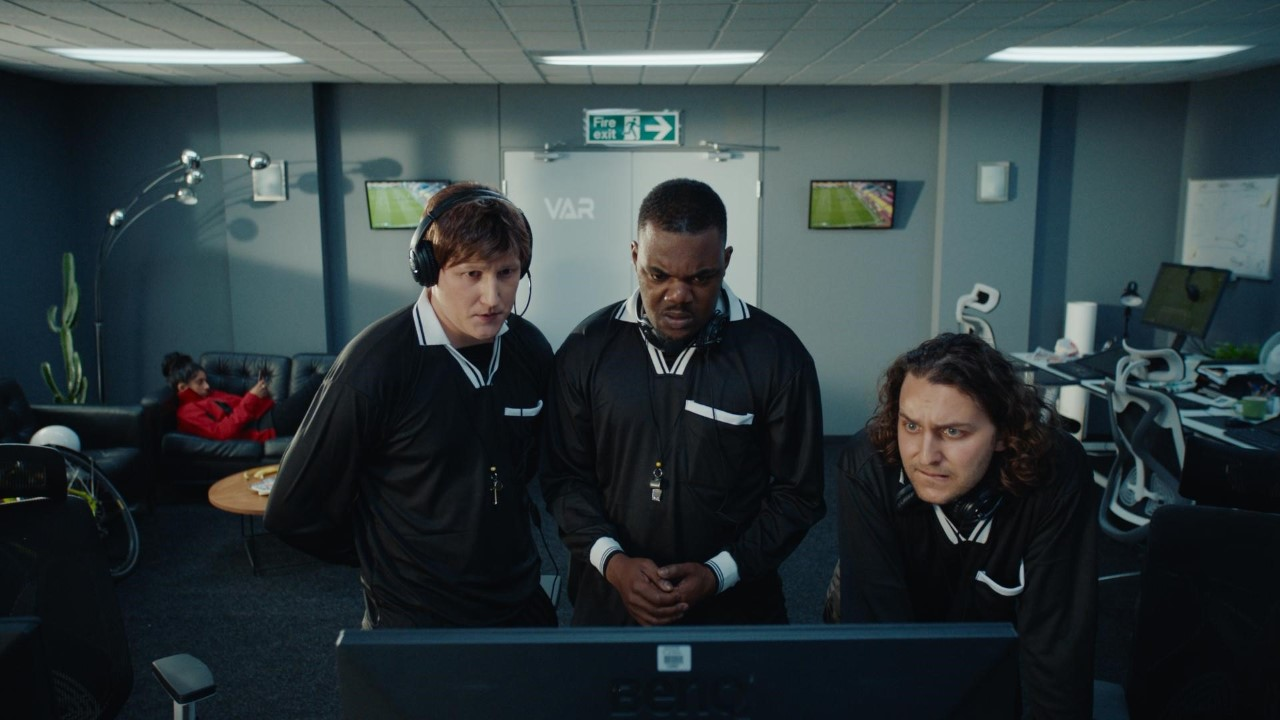 The 23-minute show will make its debut on national television on Ireland’s Virgin Media Two on June 16th, amidst the Euro 2020 tournament, and continue for the next three consecutive Wednesdays.

The VAR Room will also be available online via Paddy Power’s YouTube channel and is set to be streamed on Amazon Prime Video later this month.