From June 28th, BBC audiences can once again tune again to the iconic Wimbledon tennis tournament after the event was cancelled in 2020 due to the pandemic.

Barbara Slater, Director of BBC Sport, commented: “We are delighted to bring back Wimbledon, such a centrepiece event of the sporting calendar to unite the nation after what has been an incredibly tough year. Our team of experts will be offering their unique insight and analysis of the action as the BBC delivers its comprehensive coverage across all our platforms.” 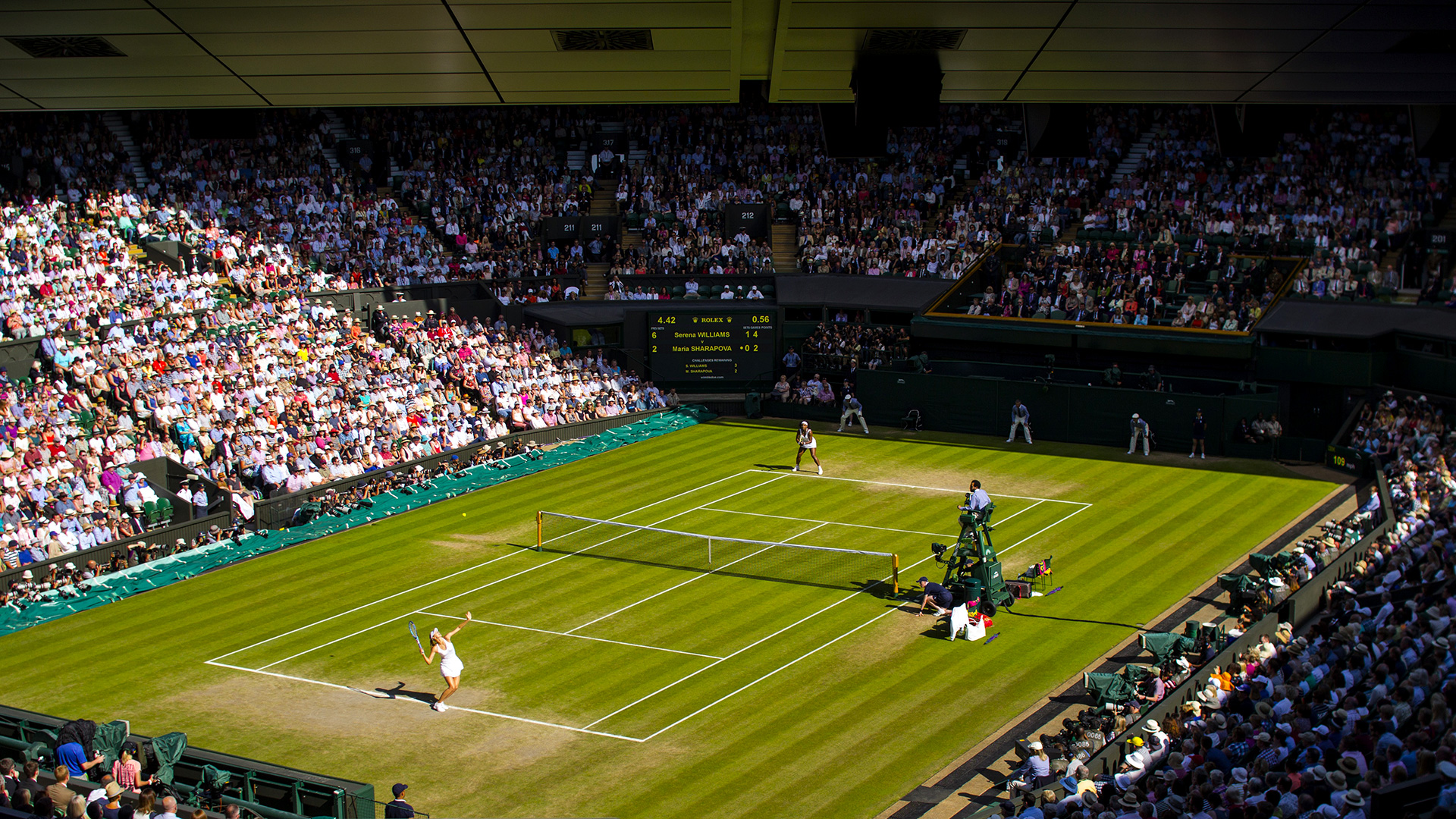 Sue Barker is at the helm again for the BBC’s television coverage from the All England Tennis Club. She will be live daily across BBC One BBC Two and BBC iPlayer from 11am each day, be joined by grand slam winners John McEnroe, Martina Navratilova, Boris Becker, Billie Jean King, Tracy Austin and Tim Henman.

Today at Wimbledon, led by Clare Balding, comes live from the open air studio by The Hill (daily, BBC Two). Shewill guide viewers through the best of the day’s action, joined by special guests to dissect the major talking points as the tournament unfolds.

Sports news will also be reporting daily from Wimbledon kicking off with BBC Breakfast daily from 6am. Joe Wilson will be reporting for network TV, including for the News at One, Six and Ten. Sports news presenter Chetan Pathak will be fronting the coverage for the BBC News channel’s sports output including the daily 6.30pm Sportsday programme.

Broadcasting from an enhanced studio with additional virtual elements – audiences will still enjoy the traditional view of Wimbledon and a virtual screen which will be used for video analysis, stats and draws.

Every available match will be streaming live on BBC iPlayer, and all the centre court action will be live in Ultra HD quality, as part of a BBC trial. Viewers with compatible TVs and a high speed internet connection can watch every Centre Court match in Ultra-High Definition and High Dynamic Range.

BBC Radio 5 Live and 5 Live Sports Extra will be live from Wimbledon each day with Tony Livesey and Gigi Salmon presenting from the All England Club.

6 love 6 returns with John McEnroe and Tim Henman taking listeners’ calls on both Thursdays of the fortnight.

All of this can be listened to on BBC Sounds.

Social media channels will offer immediate reaction to the best moments and the biggest talking points. The funniest and quirkiest moments of each day can be watched as part of the Wimbledon Shuffle on the BBC Sport app.