The Official Charts Company (OCC) began tracking digital downloads of home entertainment titles in 2016, before launching the Official Film Chart in tandem with BASE in November 2018 – the world’s first weekly chart compiled using both physical and digital sales of films.

To date in 2021, over 8 million films have been bought on digital download in the UK alone.

“Reaching 100 million digital movie downloads is a huge milestone for the evolution of the video sector,” declared Martin Talbot, Chief Executive of the Official Charts Company. “Ownership of movie downloads was already growing rapidly before the beginning of 2020, but over the past 18 months it has genuinely surged. Film fans of all generations have embraced the convenience of instantly delivered, always available digital entertainment – and I have no doubt that it won’t be long before we are celebrating the 200 million landmark.”

“This is a huge moment of celebration for the Home Entertainment category as it shows just how much audiences have embraced the freshest ways to grow their film library, with a number that translates to around five film downloads per household in the UK,” noted Liz Bales, Chief Executive of the British Association for Screen Entertainment (BASE). “It’s also so exciting to see digital formats snapping at the heels of the nation’s long held favourite, the DVD, and sister premium formats Blu-ray and 4K UHD. Today’s news, coupled with the billions of physical film sales since the inceptions of those formats, continue to demonstrate just how much audiences love watching their favourite films at home as well as in cinemas.”

To celebrate this remarkable milestone, OCC have published the Top 10 biggest films on digital download since records began, and blockbuster family sing-a-longs top the chart.

The Greatest Showman tops the list with 1.1 million digital download sales since its release in 2018. It was the first film to ever reach 500,000 Download & Keep sales, and is now confirmed to be the first – and only – film to surpass the one million mark on the format. 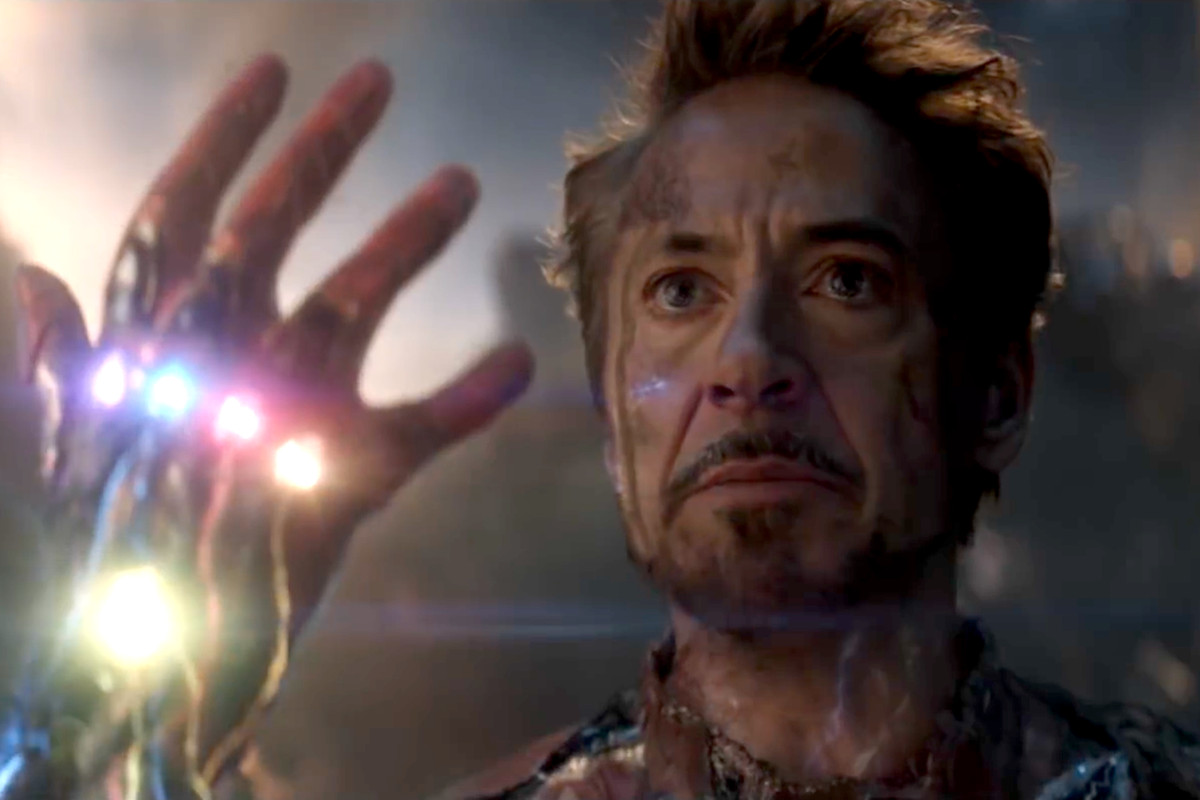 At Number 2 is Queen biopic Bohemian Rhapsody, followed closely behind by Avengers: Endgame, which became the fastest-selling digital film of all time after selling over 335,000 digital downloads in its first week back in 2019. Its predecessor, Avengers: Infinity War, follows at Number 4.

Musical films appear to be among the most popular with the UK public, with five of the Top 10 musically influenced: Family favourites Moana (5), Frozen 2 (6) and Trolls (7) join The Greatest Showman and Bohemian Rhapsody.

Action, adventure and sci-fi sequels are also among the UK’s favourite genre on digital, as Jurassic World: Fallen Kingdom, and Star Wars VII: The Force Awakens land at Number 8 and 9, respectively. The 2000 Dr Seuss adaptation The Grinch starring Jim Carrey rounds off the chart at Number 10.

“The 100 million digital downloads milestone shows that the Home Entertainment category continues to thrive,” asserted Johnnie Thompson, Director, Digital Stores, Disney EMEA. “It’s even more special to see how much fans have embraced our movies over time, with seven of the top 10 downloaded titles coming from The Walt Disney Studios stable. Consumers crave flexibility, and whether it’s a digital download, in cinema, or via Disney+, there are more ways than ever for fans to enjoy our world-class storytelling.”