Sky Sports has announced a full schedule of programming and pop-up channel for its coverage of the British & Irish Lions 2021 Castle Lager Series in South Africa – complete with archive footage, documentaries and exclusive behind the scenes content, in addition to five Lions warm-up games and the three Test matches.

The Sky Sports The Lions pop-up channel – available on Sky and NOW – will provide round the clock coverage of the tour for 24 days of coverage as Warren Gatland’s squad take on the World Champions.

Rugby fans will be able to watch a total of eight live games from the tour, kicking off with the first warm-up game against the Emirates Lions in Johannesburg on July 3rd. Before that, on July 2nd, Sky Sports and NOW viewers will be able to see the Lions’ opposition in action as South Africa take on Georgia in a warm-up game for the hosts.

Replacing Sky Sports Action from Saturday July 17th until August 10th, the new pop-up channel will be the destination to take in the final warm-up game for the Lions against DHL Stormers before the three Test matches get underway. Rugby fans will be able to watch the preceding four warm-up games in South Africa live on Sky Sports Action until the pop-up channel launches on July 17th. 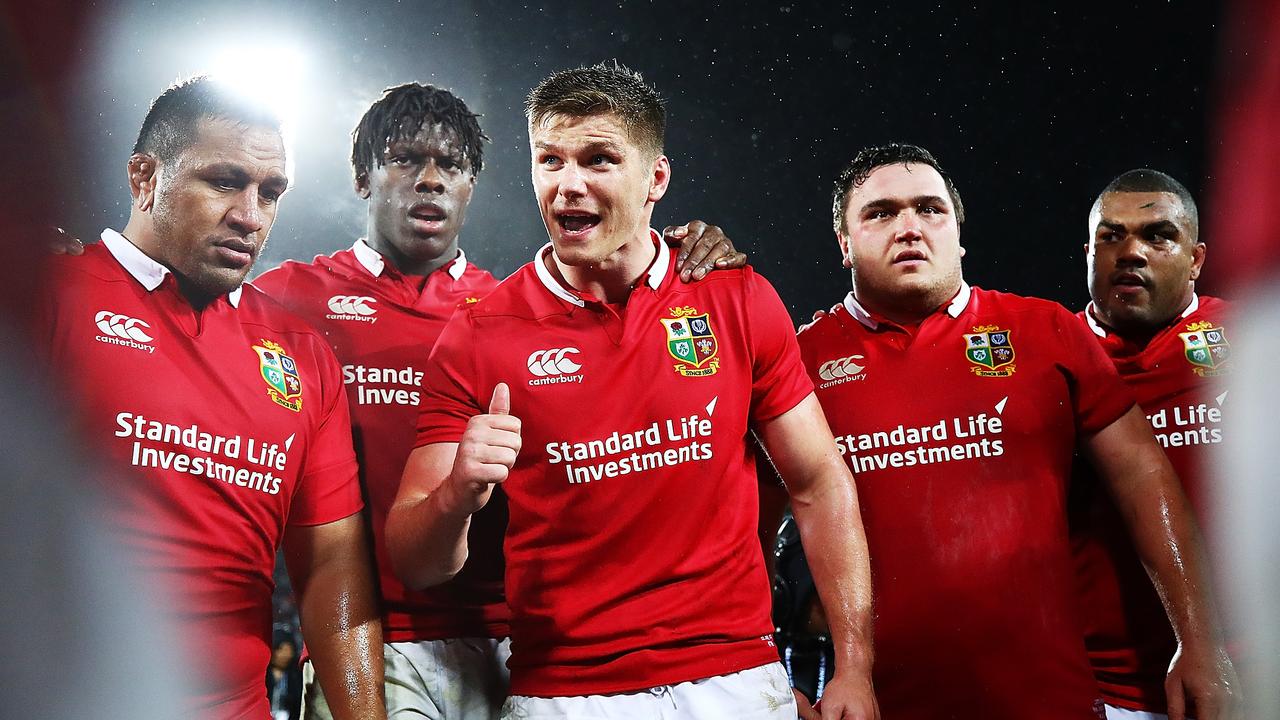 The coverage of the Lions tour will include an hour of build-up and post-match analysis, increasing to 90 minutes of build-up for the Test matches. In addition, following the launch of the pop-up channel, rugby fans can enjoy a leisurely start to Sundays, as they take in the Lions Breakfast Show – a look back at events from the previous day’s matches, dissecting newspaper analysis, and more.

Additionally, Sky Sports and NOW customers will have access to Chasing The Sun – a five episode documentary on Springbok rugby that looks into themes on and off the pitch, and culminating with South Africa captain Siya Kolisi lifting the 2019 World Cup. Will Greenwood’s podcast will also be available throughout the tour via skysports.com and other podcast platforms.

Sky Sports Managing Director, Jonathan Licht, commented: “We’re thrilled to be working with the British & Irish Lions to bring our viewers a seventh consecutive Lions tour – a partnership that has now entered its 25th year – and we’re looking forward to seeing some thrilling rugby played in South Africa against the current World Champions. With fans unable to cheer on the Lions in person, we’re pleased to be able to bring the best of the action to the Sea of Red back home.”