DAZN, the sports streaming platform, has acquired rights to broadcast the UEFA Women’s Champions League and has been awarded host broadcaster duties for the next four seasons, from 2021-25.

As part of this agreement, to further grow the sport, DAZN has also entered into a partnership with YouTube that will make the competition live and free for fans around the world. This move marks the first time UEFA has centralised all Women’s Champions League matches globally.

The multi-year deal grants DAZN exclusive rights worldwide, with the exception of the MENA (Middle East and North Africa) – where rights do include clips and highlights – and China and its territories. 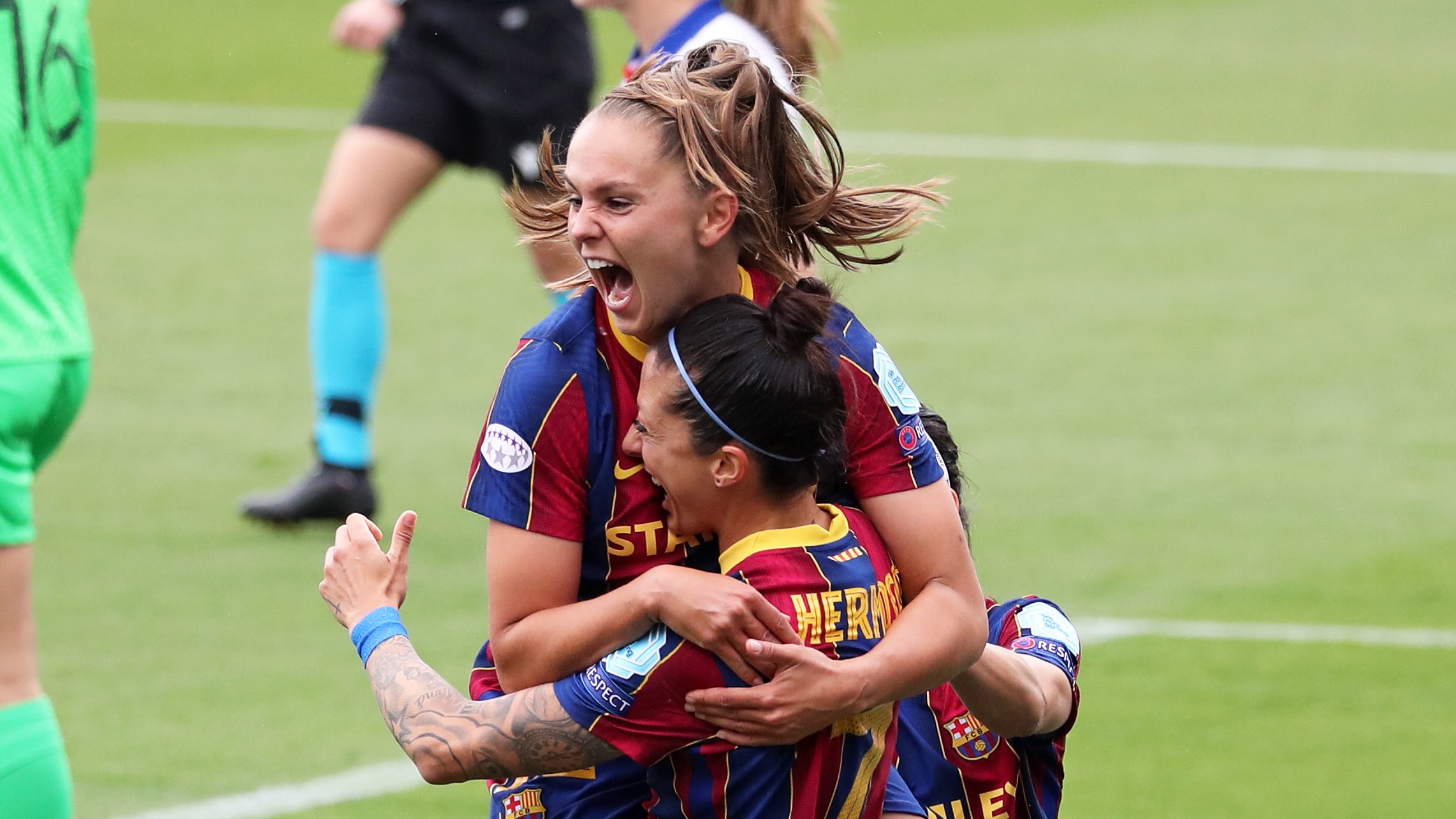 James Rushton, Co-CEO, DAZN Group, commented: “DAZN is thrilled to be the new global broadcaster for UEFA Women’s Champions League and cannot wait to work with YouTube and Google to bring fans closer to the game and shine a brighter light on its stars than ever before. DAZN was founded with a vision of making premium sports more accessible, and what’s more accessible than centralised rights for the first time and all matches free on YouTube? Overnight, this will make the best women’s football easier to watch around the world than ever before. Along the way, we look forward to elevating live broadcast production, extending existing DAZN content franchises, and unveiling new shows that showcase the breadth and brilliance of women’s football.”

Cécile Frot-Coutaz, Head of EMEA, YouTube, added: “YouTube is the global go-to destination for premium, diverse and relevant content. The pandemic has created a lot of uncertainty for sport but particularly for women’s sport. We are therefore honoured to be able to partner with DAZN and UEFA to bring the UWCL games to fans all over the world, live and for free on YouTube. We are excited to be able to bring the power of YT’s platform to the UEFA Women’s Champions League and help women’s football connect with new and existing fans the world over.”

Nadine Kessler, Chief of Women’s Football, UEFA, said: “This deal is a first for women’s football as this partnership between UEFA and DAZN and YouTube will make sure that the UEFA Women’s Champions League can be seen by the fans, by all the people who love this game, wherever they are on the globe. Such visibility changes everything, as the best female players and best women’s teams in the world can inspire more young girls and boys to fall in love with this sport. Together we are all bringing women’s football to the world and everyone who will tune in will truly make a difference to something bigger.”