It will be the company’s first show at the famed Garden since December 2019, and the first major wrestling show in New York City since touring halted in March 2020.

The company returns to Madison Square Garden as part of resuming its touring schedule and having fans back in the arenas for its weekly TV shows, starting with Friday Night SmackDown on July 16th. 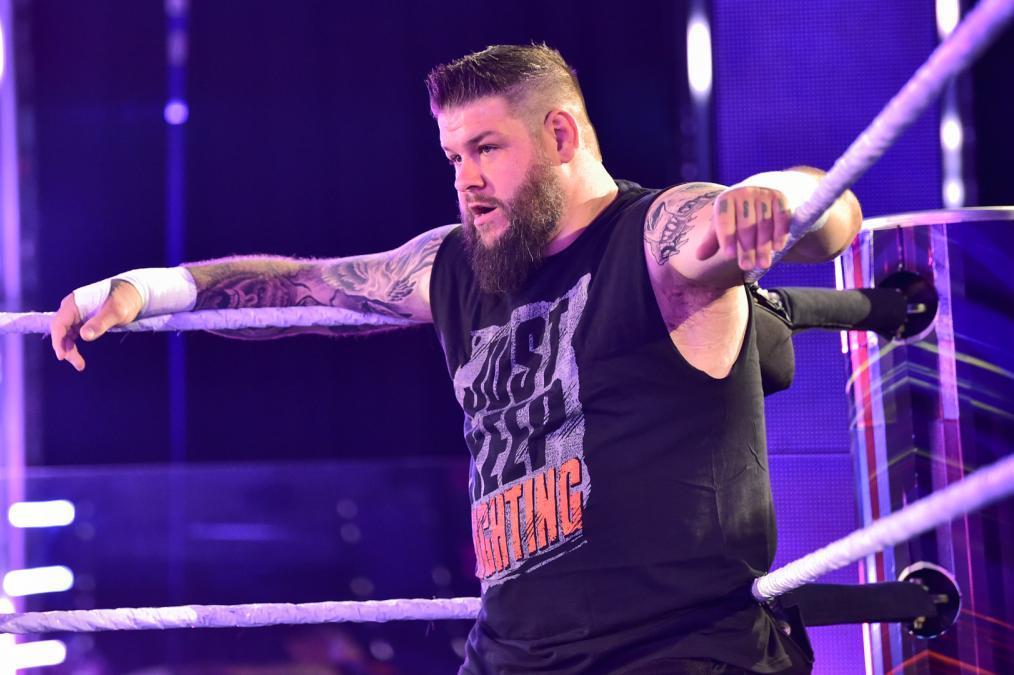 Tickets for the MSG event go on sale on July 9th.

WWE will return to the UK in September.