The BBC has acquired the hit US drama Gossip Girl, and will give the new sequel series its UK debut on BBC One and iPlayer later this year.

BBC iPlayer will also be home to every episode of the pop culture classic Gossip Girl so far, offering viewers the chance to watch all six seasons of the original US teen drama, which ran from 2007 to 2012.

The new, reboot series of Gossip Girl explores how much social media – and the landscape of New York itself – has changed in the intervening years.

Developed by showrunner Joshua Safran, a writer and executive producer on the original series, this extension of the pop culture classic takes audiences back to the Upper East Side finding a new generation of New York private school teens being introduced to social surveillance nine years after the original blogger’s website went dark. The series is based on the bestselling novels by Cecily von Ziegesar and the original show, developed by Josh Schwartz & Stephanie Savage. 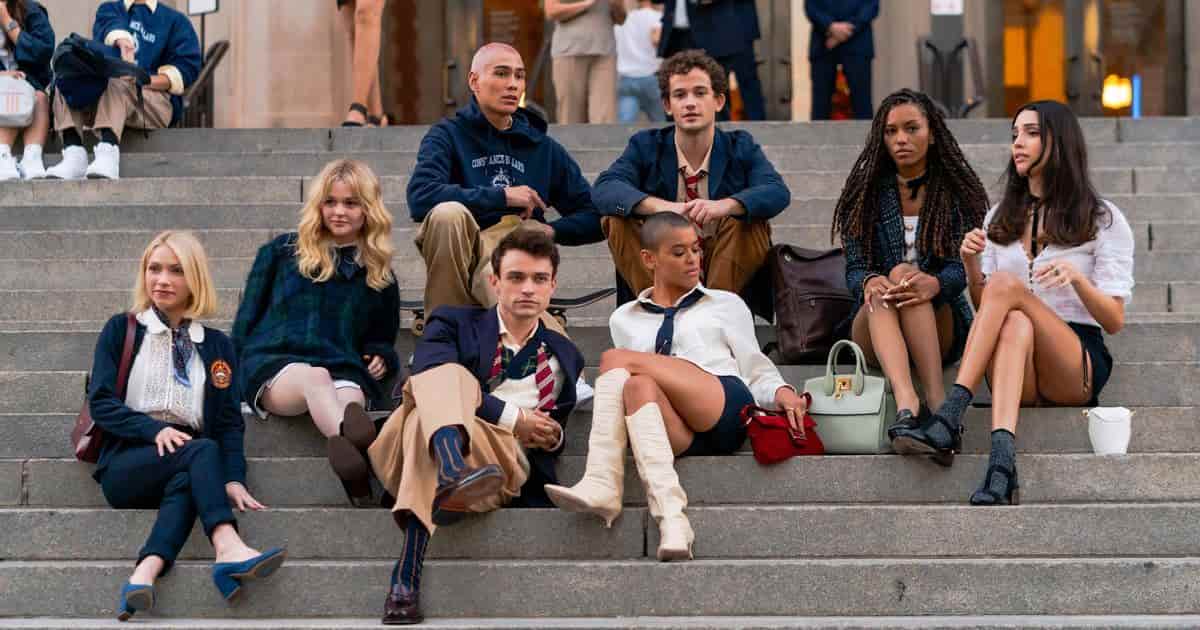 Dan McGolpin, Director, BBC iPlayer and Channels, commented: “The BBC has a rich track record of acquiring some of the best content from around the world to complement our original commissions and we are delighted to be reacquainting existing fans and introducing new viewers to the iconic world of Gossip Girl on BBC iPlayer. The original series defined an era and we cannot wait for everyone to see the new series with its exciting new generation.”

Gossip Girl is produced by Fake Empire and Alloy Entertainment in association with Warner Bros Television and CBS Studios, and was acquired by BBC Programme Acquisition. It debuts in the US on the HBO Max streaming service on July 8th.