During a meeting with journalists, CEO Pier Silvio Berlusconi said that the 2020 budget closed “much above expectations”, while the one for 2021 “will be excellent”.

He added that “ratings are better than expected, costs are largely under control, revenues are above expectations”, while agreements have been signed that generated revenues and capital gains.

According to Berlusconi, Mediaset closed the first half of 2021 with a 31.5 per cent increase in advertising revenues. 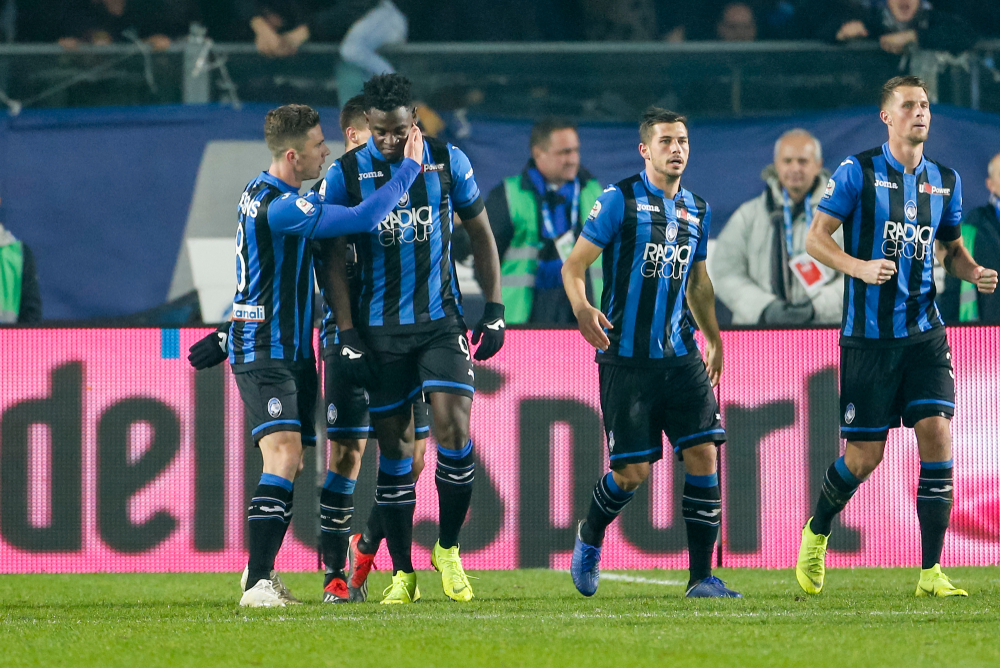 Football will be one of the key attractions, with coverage of the UEFA Champions League, in addition to the Italian Cup and Supercup, which were previously held by public broadcaster RAI and for which Mediaset will pay €48.2 million per season.

Mediaset has also signed an agreement with DAZN to gather advertising for the streaming platform’s Serie A coverage.