UKTV has announced Cherie Cunningham as the new channel director for its comedy entertainment channel Dave.

Dave is one of the biggest non-PSB channels in the UK reaching 20 million viewers every month. Cunningham is tasked with growing the channel’s viewership and continuing to establish its reputation as one of the leading comedy entertainment brands.

Cunningham takes over from Luke Hales who left the business in June. She will report to Steve North, the broadcaster’s genre general manager for comedy and entertainment. 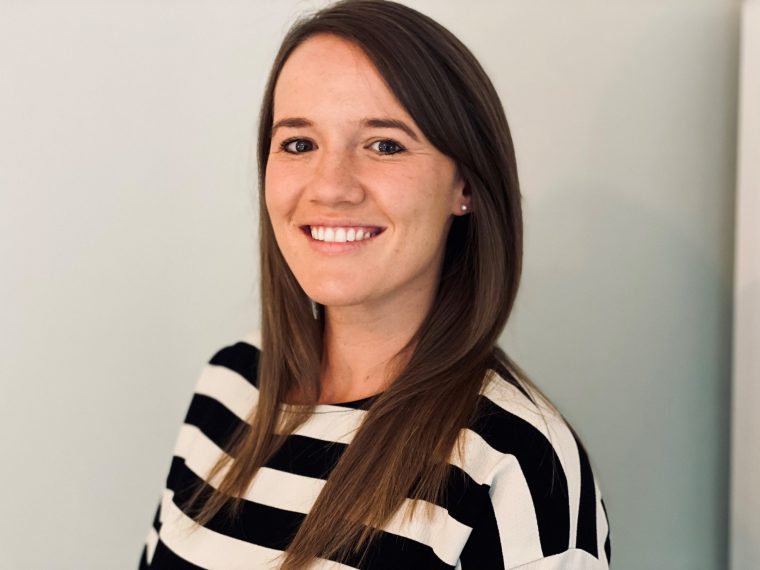 North said: “Cherie has been a key member of the Dave team for several years and I’m incredibly pleased she is now taking on the channel director role. Her exceptional leadership skills, coupled with her extensive marketing knowledge and understanding of how to grow brands makes her perfectly positioned to take Dave to the next stage of its journey.”

Cunningham added: “I’m so thrilled and energised to be taking on this position. Dave is a challenger brand and I’m committed to ensuring we surprise and excite audiences over the coming months and years by supplying non-stop creativity, content and innovation. We’ve had an incredible success rate with new and returning UKTV Original commissions, we’ve landed brilliant purpose driven work with CALM, and as a brand, Dave has bags of personality. So with all that in mind, the future looks set to be very exciting.”