Amazon orders All or Nothing: Arsenal

Amazon Prime Video will offer audiences around the world an unprecedented inside-look at the 2021/22 season with one of the Premier League’s most successful football clubs in All or Nothing: Arsenal.

The next instalment in the hit Amazon Original documentary series will launch exclusively on Prime Video next year in over 240 countries worldwide.

All or Nothing: Arsenal will take viewers behind the curtain during a crucial season at one of the world’s biggest football clubs, as Arsenal focus their efforts on challenging for domestic success and returning to elite European competition. As well as capturing the highs and lows of life at the Emirates Stadium and the Arsenal Training Centre, the All or Nothing cameras will follow Arsenal’s squad away from the pitch to examine the daily challenges faced by the players throughout a demanding calendar of high-pressure competition. 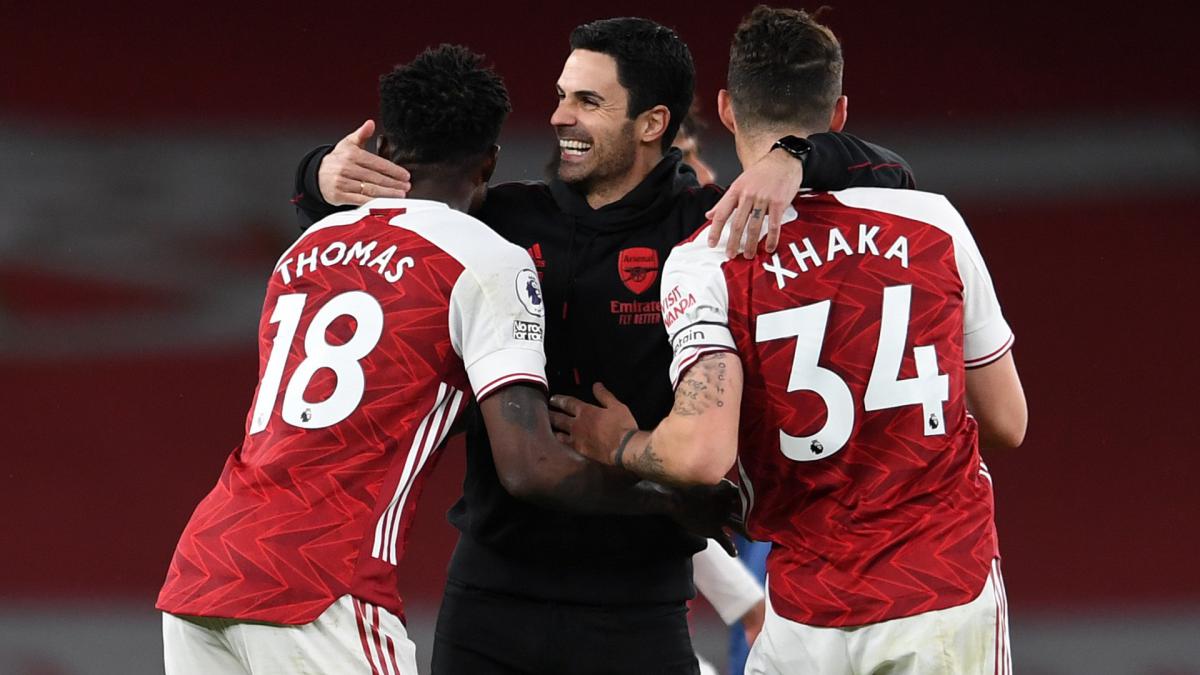 “We are looking forward to giving our fans around the world a unique insight into how we work day to day. We have one of the biggest global followings in the game and one consistent thing we hear from fans is their desire to see more about what happens behind closed doors at the club,” said Mark Gonnella, Arsenal’s Media and Communications Director. “All or Nothing will give our fans and sport lovers an opportunity to learn more about what makes Arsenal such a special club, our trophy laden history and our ambitions for future success.”

“Arsenal is a historic club going through a fascinating period, and we can’t wait to take viewers behind-the-scenes on the journey of this crucial season,” added Dan Grabiner, Head of UK Originals, Amazon Studios. “All or Nothing is about intimate access to the passion and commitment behind elite sport, and in Arsenal we have the perfect subject for the next chapter. We are looking forward to Prime members around the world experiencing another Premier League season with a new club, through All or Nothing’s signature quality storytelling and access.”

“We’re excited to have the opportunity to go behind the scenes at Arsenal to capture the exhilaration and drama of a unique season at the club,” said Clare Cameron, Executive Producer, 72 Films. “The opportunity to get close-up access to a squad of talented young players, both on and off the pitch, see the return of the fans to football and understand what makes Arsenal such an iconic club, will make for a compelling All or Nothing series.”

All or Nothing: Arsenal will be produced by 72 Films, executive produced by Mark Raphael, Clare Cameron and three-time BAFTA winner John Douglas. The series will launch exclusively on Prime Video in 2022.

Previous All or Nothing seasons have followed Tottenham Hotspurs and Manchester City, and NFL teams Dallas Cowboys, Carolina Panthers and Philadelphia Eagles.