UK local TV operator, That’s Media, has announced that That’s TV Gold, a new national channel that will broadcast on Sky and Freeview from July 9th at 9pm.

The new service will broadcast nostalgic content from across the decades with a programming line-up including legendary concerts, in-depth documentaries and movies.

That’s TV Gold will complement the heritage of sister channel, That’s TV, which has operated on Freeview since November 2014. The That’s TV network currently broadcasts in 20 metro-regions of the UK on Freeview channel 7/8. 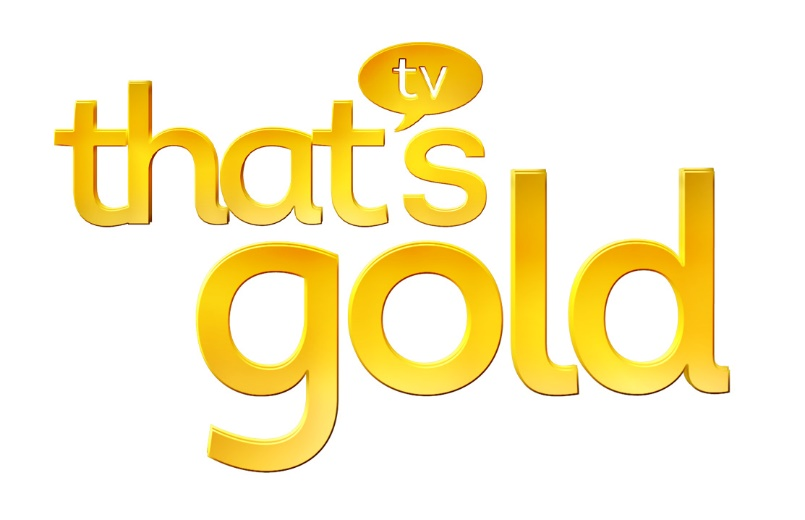 The new service will broadcast free-to-air on Sky (channel 187) and on Freeview (channel 91). The channel will provide Freeview coverage across the UK where That’s TV is not currently available, including London, East and West Midlands, North East England and Northern Ireland. The service will also be available to viewers across the UK with a suitable internet-connected Freeview television (channel 264).

That’s TV Gold’s content line-up will feature iconic programming dedicated to heroes of yesteryear including The Beatles, Elvis, ABBA, The Rolling Stones and Rod Stewart. A That’s Concert strand will also be aired showcasing the amazing talents of the likes of Frank Sinatra, Nat King Cole, Dean Martin, Luciano Pavarotti, Barry White, Johnny Cash and Jerry Lee Lewis. The nostalgia continues with documentaries on The Bee Gees, The Kinks, The Rat Pack and The Clash, plus many more. Further supplementary programming sees the celebration of jazz maestros, classic musicals and more documentary films on icons of the era such as Marilyn Monroe, Muhammed Ali and Bruce Lee.

That’s TV Gold Chief Executive, Dan Cass, commented: “The demand for nostalgic music and entertainment content has never been higher than it has been over the past year. We have seen a surge in popularity for music from yesteryear and we are delighted to bring That’s TV Gold to millions of households across the UK to help meet this demand. The That’s TV Network has enjoyed exponential growth and the addition of That’s TV Gold will serve to strengthen our nationwide reach and appeal. We have always had an ambition to launch a fully national TV service and being able to do so on both Sky and Freeview provides the perfect platforms at the perfect time to capture the attention of nostalgia TV lovers in every corner of the country.”

That’s TV Gold launches with an hour of special Gold themed music. It will continue with a weekend of entertainment and party music in the build-up to the Euro 2020 final at Wembley.

That’s Media will continue to operate 20 of the 34 local Freeview licences granted by Ofcom where it already reaches over five million homes in Scotland, South Wales, North West England, Yorkshire & Humber, East Anglia and the South of England. That’s TV operates a model designed to deliver local TV news alongside a network programming ‘spine’ comprising of music themed programming primarily from the 60s, 70s and 80s.