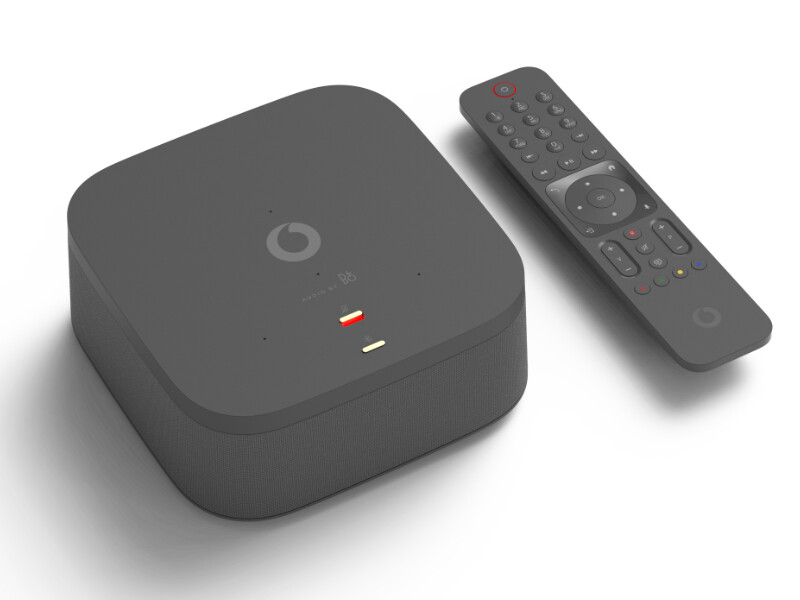 “We have put together the best in audio and TV. Apart from using it to watch out films and series it is possible to use it as a loudspeaker at home getting connected with the mobile phone bluetooth or use it as a smart loudspeaker to control digital home,” said Ignacio Garcia-Legaz, director of Vodafone TV.