Amazon Prime members in France will be able to pay an extra €12.99 per month to watch Ligue 1 football matches on a new channel – Prime Video Ligue 1 channel – which launches in August.

Subscribers to the channel will have access to more than 300 exclusive games per season. 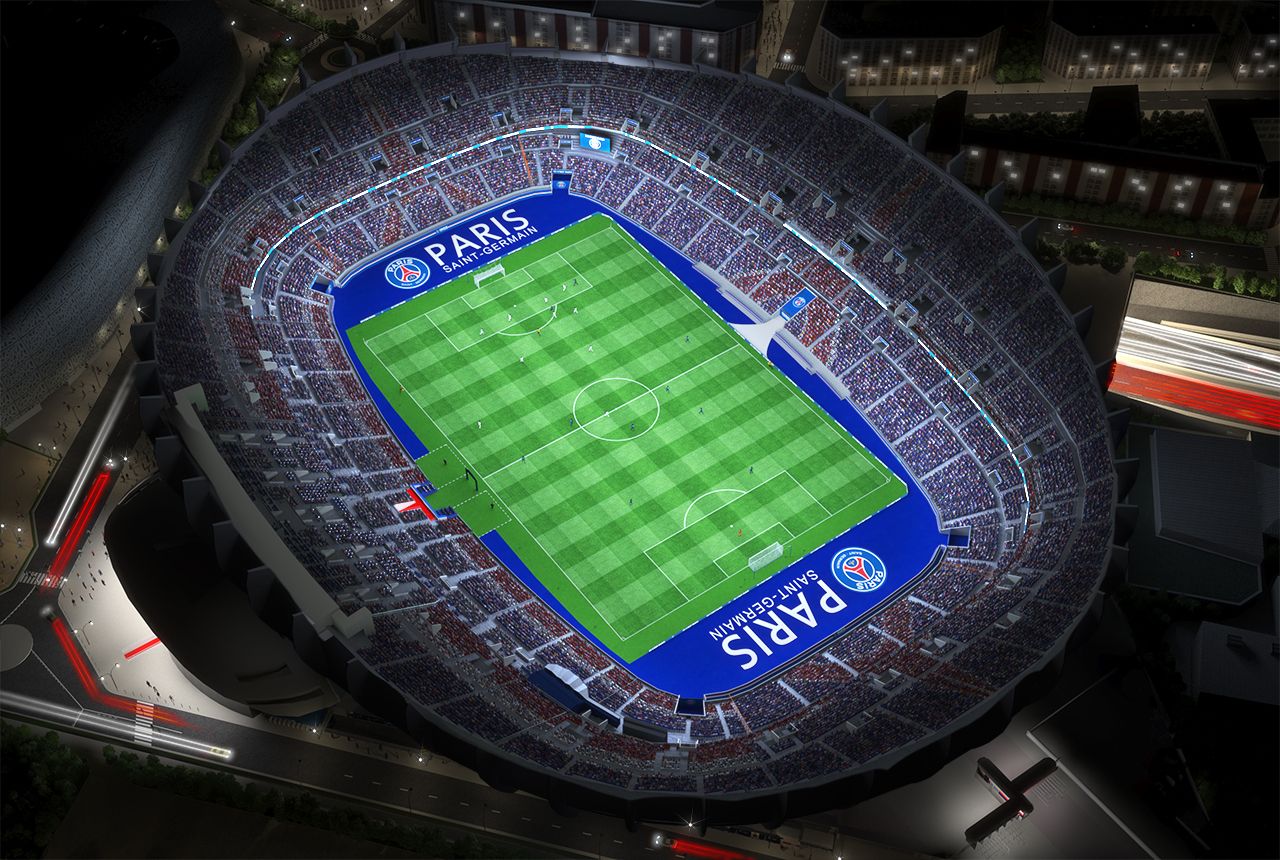 In June, Amazon acquired the majority of Ligue 1 and Ligue 2 matches in France for the next three seasons for its Prime Video service, agreeing to pay the Professional Football League (LFP) a reported €275 million per year.

“Beginning Aug. 6, Prime Video Ligue 1 will exclusively broadcast 8 matches per week of all match-rounds of Ligue 1 Uber Eats per season for three years, including the ten top pick matches of each season,” Amazon said in a statement.