Pay-TV group beIN Sports has filed an urgent proceeding to the Nanterre Court of Commerce against Canal+ regarding the Ligue 1 sublicensing deal. A hearing is scheduled for July 20th.

beIN Sports is seeking to make Canal+ respect the agreement and pay for the broadcast of the two Ligue 1 matches per week which it sublicensed for €332 million.

Canal+, which decided to withdraw from Ligue 1 following the French Professional League LFP licensing 80 per cent of the Ligue 1 rights to Amazon Prime Video, hasn’t honoured the first €500,000 payment to beIN Sports, while the second one is expected for early August.

The pay-TV channel argues there is a competition distortion as it needs to pay €332 million for two daytime matches per year, while Amazon will pay €259 million annually for eight matches. 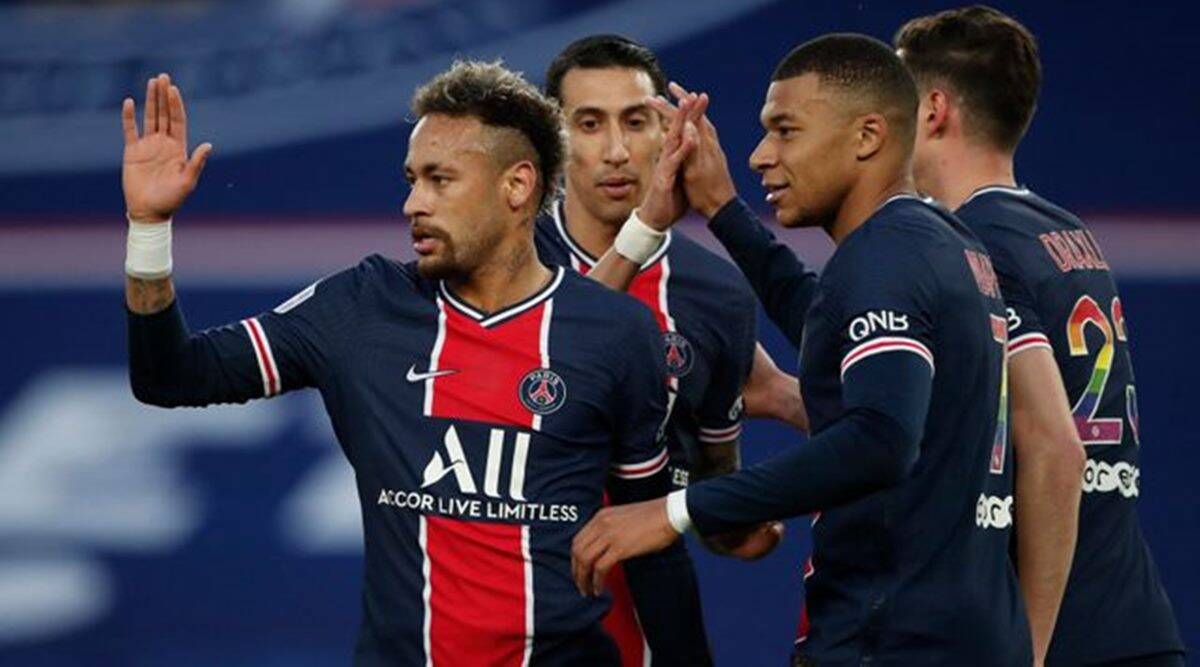 In 2018, the Chinese-Spanish group Mediapro set off a rights increase, agreeing to pay €780 million for 80 per cent of the Ligue 1 rights. beIN Sports won two third batch matches for €332 million a year, which were later on sublicensed to Canal+. Since then, the situation has changed.

Following the cancellation of Mediapro’s deal in December 2020, Canal+ called for a re-tender of the third batch. The LFP eventually initiated a tender process in January 2021 covering 80 per cent of Ligue 1 and Ligue 2 matches, excluding batch 3.

Canal+ wrote to beIN Sports on July 13th expressing its wish to suspend its sublicensing contract.