CBS Sports and Infront have announced a multi-year agreement for CBS Sports and Paramount+ to become the exclusive US home of the Scottish Professional Football League (SPFL). CBS Sports will present at least 85 matches annually through 2024-2025 from the cinch Premiership – the top division of the SPFL – as well as the second-division cinch Championship and the Premier Sports Cup.

Coverage begins on July 31st, with select matches throughout the deal streaming exclusively on Paramount+, ViacomCBS’ subscription streaming service, and others airing exclusively on CBS Sports Network. As part of the multi-platform deal, CBS Sports will feature every Old Firm match between Rangers and Celtic, as well as a weekly programme with highlights from across the league. 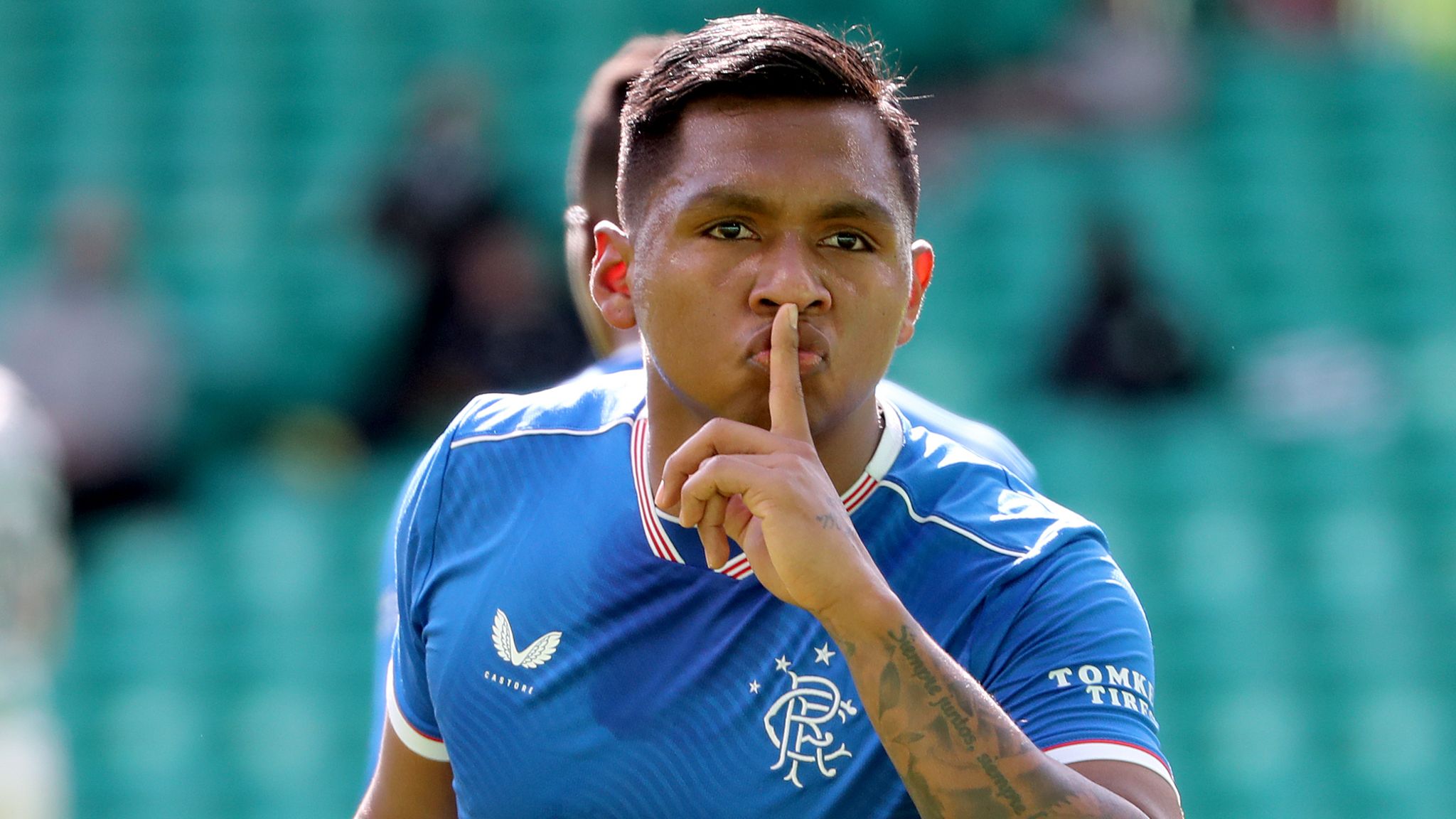 “We are looking forward to presenting the action from the Scottish Professional Football League, highlighted by the iconic Old Firm rivalry,” said Dan Weinberg, Executive Vice President, Programming, CBS Sports. “The SPFL is an elite soccer league and a key addition in our growing portfolio of global soccer rights, and we are excited to capitalise on our digital and cable platforms to bring these matches to fans across Paramount+ and CBS Sports Network.”

“This deal with CBS Sports will ensure that even more football fans across the world will have access to our competitions,” added Neil Doncaster, SPFL chief executive. “This is great news for Scottish football and a strong indication of the continuing appeal that our game holds on the global stage.