Eurosport India has acquired the broadcasting rights to All Elite Wrestling (AEW). This partnership will bring viewers in India weekly wrestling programmes from the popular wrestling league.

On the same day, AEW’s newest show, AEW Rampage, will make its debut on Eurosport India.  AEW Rampage will be an electrifying new show featuring some of the biggest stars of today and tomorrow showcasing their athleticism, charisma and creativity on the fastest rising stage in professional wrestling. The one-hour show, which will take place in different cities across the US each week, brings new content, matchups and personalities to fans every Saturday and Sunday in India.

In addition, Eurosport India will be broadcasting AEW’s pay-per-view events including September’s highly-anticipated ALL OUT  which takes place in Chicago, as well as four new professional wrestling specials annually.

Vijay Rajput, Senior Vice President – Affiliate Sales and Product Distribution, Asia – India Sales & Distribution at Discovery Inc. and Head of Eurosport India, said:“Pro-wrestling is a sport that every kid in India has grown up watching, and its popularity is on the rise. Eurosport has always believed in building communities and bringing quality content for passionate fans. AEW, in a short period, has grown rapidly and this partnering with AEW allows us to bring to our fans some of the biggest names in the pro-wrestling world – thus strengthening our commitment of bringing world-class action to fans.” 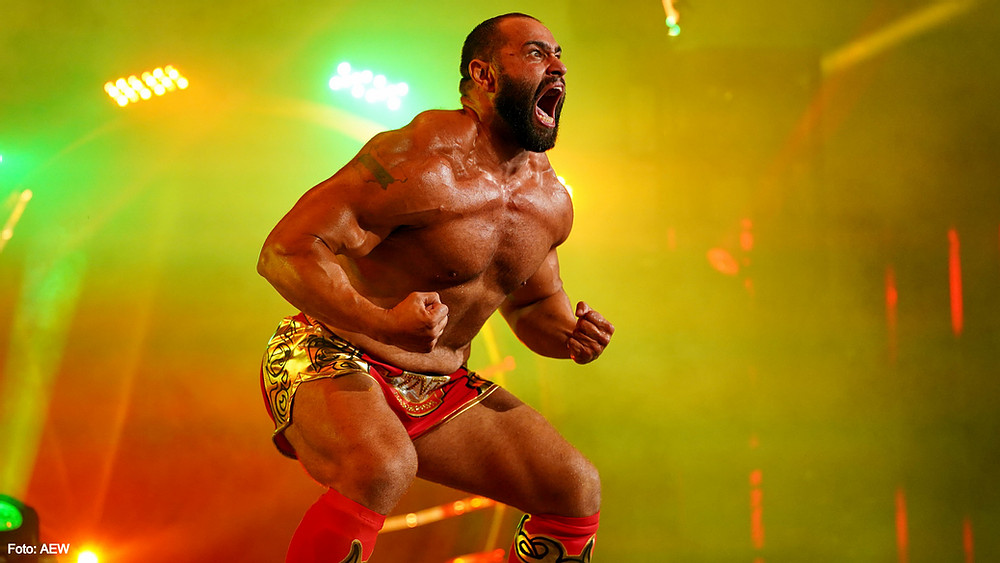 “In less then two years since launching AEW Dynamite, we’ve started a professional wrestling revolution,” added Tony Khan, CEO, GM and Head of Creative of AEW.  “Through our partnership with Eurosport India, we’re looking forward to showcasing the best professional wrestling that fans in India demand and deserve.  We were an instant success in the US, and now fans across the world are discovering AEW, feeling refreshed and excited about professional wrestling again. We can’t wait for fans in India to experience our dynamic storytelling, high-flying action and incredible roster of global stars and homegrown talent on a weekly basis.”