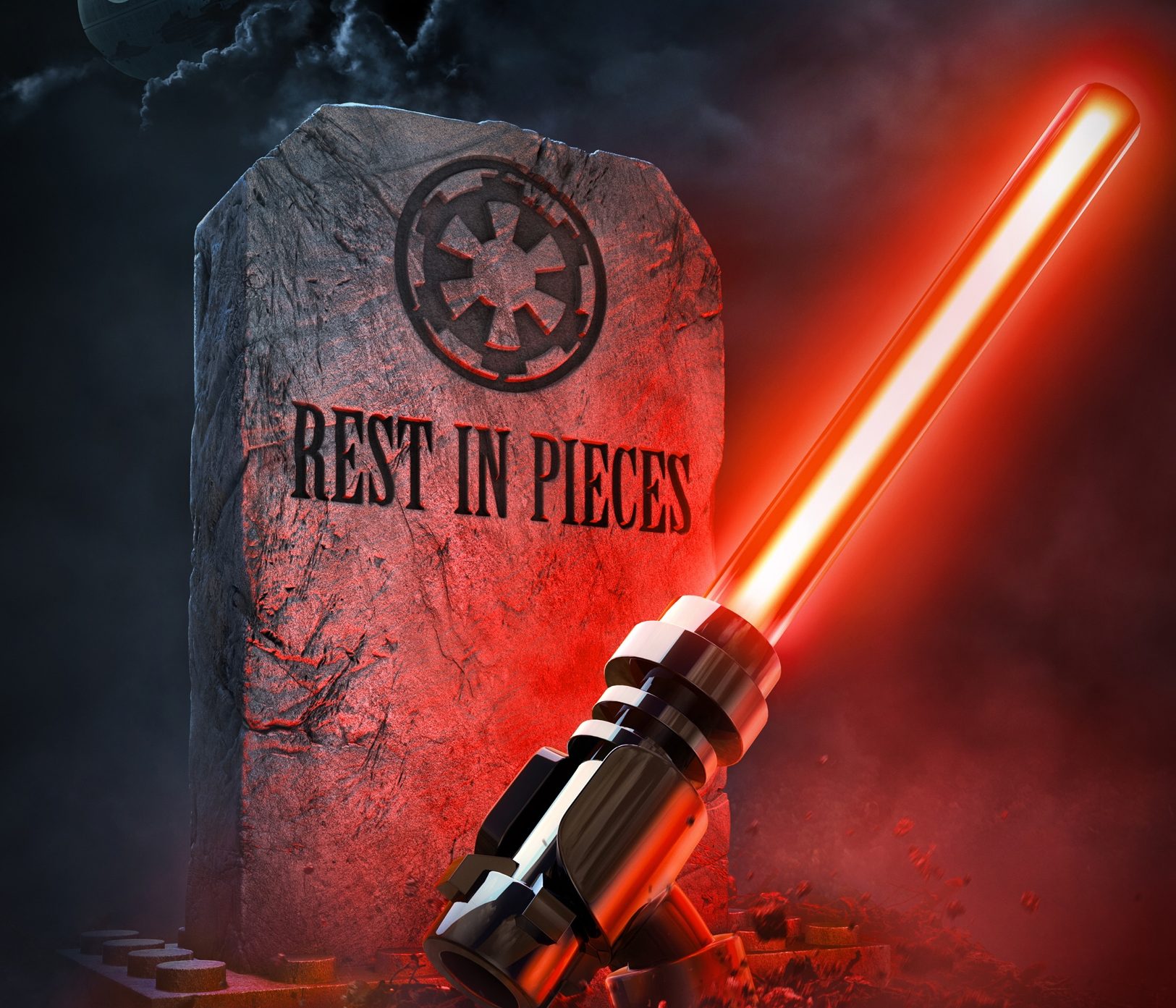 The special is produced in collaboration with Atomic Cartoons.

The story is set after the events of The Rise of Skywalker, and sees Poe and BB-8 make an emergency landing on the volcanic planet Mustafar where they meet the greedy and conniving Graballa the Hutt who has purchased Darth Vader’s castle and is renovating it into the galaxy’s first all-inclusive Sith-inspired luxury hotel.