Produced by Cartoon Network Studios, the ten-episode series, a spin-off from the popular Adventure Time series, will explore adventurer Fionna and magical cat Cake’s relationship, and the mysterious land of Ooo. Adam Muto will serve as showrunner and executive producer.

The series will see Fionna and Cake, with the help of the former Ice King, Simon Petrikov, embark on a multiverse-hopping adventure and journey of self-discovery. All the while, a powerful new antagonist determined to track them down and erase them from existence, lurks in the shadows. 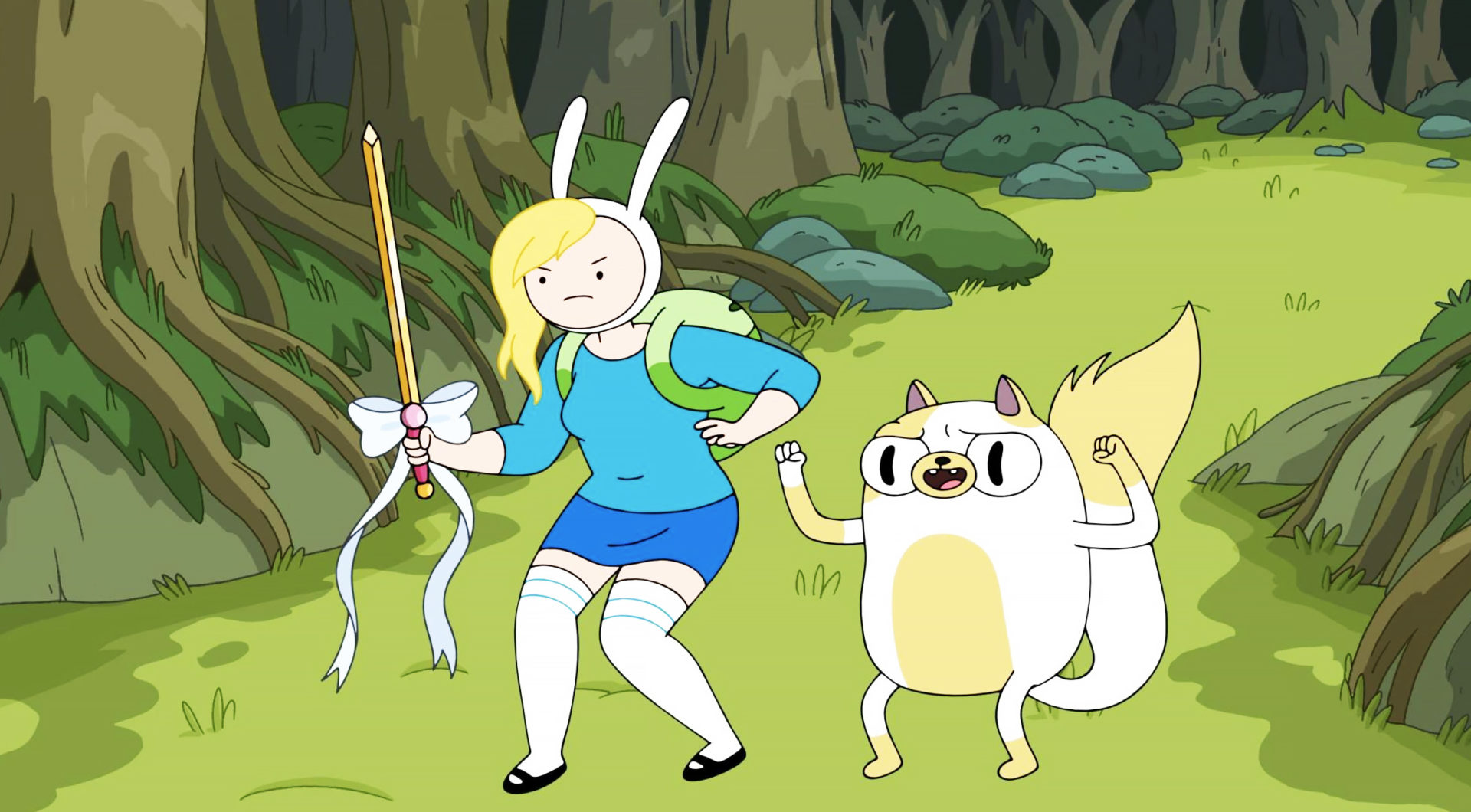 “Adventure Time truly broke the mold and earned legions of passionate fans in the process,” said Billy Wee, SVP, Comedy and Original Animation, HBO Max. “We are thrilled to partner with our friends at Cartoon Network Studios to continue innovating and expanding the Adventure Time universe with this world class team.”

Sam Register, President, Warner Bros. Animation and Cartoon Network Studios, added: “‘Adventure Time’ broke boundaries and was a shining example of how impactful animated storytelling can be. We are excited to partner with HBO Max to carry that tradition on to new heights, lands and magical worlds.”

Adventure Time: Fionna and Cake represents the next chapter of the multi-award-winning Adventure Time franchise on HBO Max, following its four critically acclaimed one-hour original specials (the last of which airs this autumn). It also had a 10 season run on Cartoon Network from 2010 to 2018.