SPI/FilmBox has announced the expansion of their ad-supported digital channels Docustream and Filmstream to the Netherlands with Samsung TV Plus, Samsung Electronics’ free streaming service.

Samsung TV Plus users in the Netherlands will now have access to hundreds of hours of documentaries, independent features and world cinema movies.

“It brings us great pleasure to expand our partnership with Samsung TV Plus to another key Western European market for SPI with the launch of our new documentary AVOD channel Docustream and the well-received Filmstream,” commented Georgina Twiss, MD Western Europe & Africa at SPI International. “Now, Samsung TV Plus viewers in the Netherlands can enjoy some of the best documentary features and world cinema gems acquired from top producers and distributors with specially curated Docustream and Filmstream programming slates.” 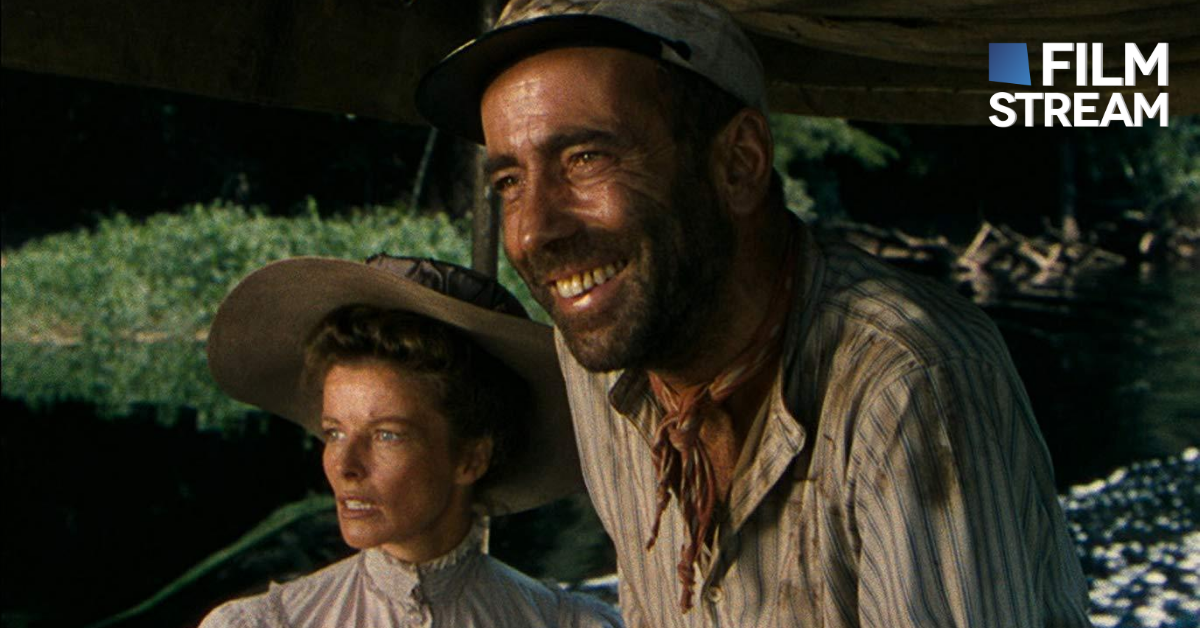 Docustream presents a collection of award-winning documentary features and TV programming exploring the mysteries and beauty of our planet. Filmstream’s current catalogue includes independent world cinema gems and classic movies from iconic directors such as Hitchcock, Kurosawa, Fellini and many others.

Samsung TV Plus launched in the Netherlands earlier this year and boasts a catalogue of 100 per cent free ad-supported content spanning news, sports, entertainment, movies and more in 20+ channels with new channels being added regularly.