The renewal extends the exclusive partnership between beIN Sports and Serie A in 9 territories, including France, Hong Kong, Indonesia, Thailand, Cambodia, Laos, the Philippines, Brunei and East Timor. The deal will also see beIN broadcast Serie A in three new territories in Asia Pacific: Singapore, Malaysia and New Zealand.

Richard Verow, Chief Sports Officer at beIN Media Group, said: “We are pleased to have renewed our deal with Serie A across such valuable markets in France and Asia Pacific, and to begin a new partnership with the league in three additional countries, allowing our subscribers to watch the best Italian clubs and talent both in the domestic league and in a range of European competitions too. At beIN we pride ourselves on bringing the best of Europe’s top flight action to markets around the world. Serie A perfectly complements our incredible portfolio which includes FIFA World Cup 2022, UEFA Champions League, La Liga, the NBA, NFL, Wimbledon and much more.” 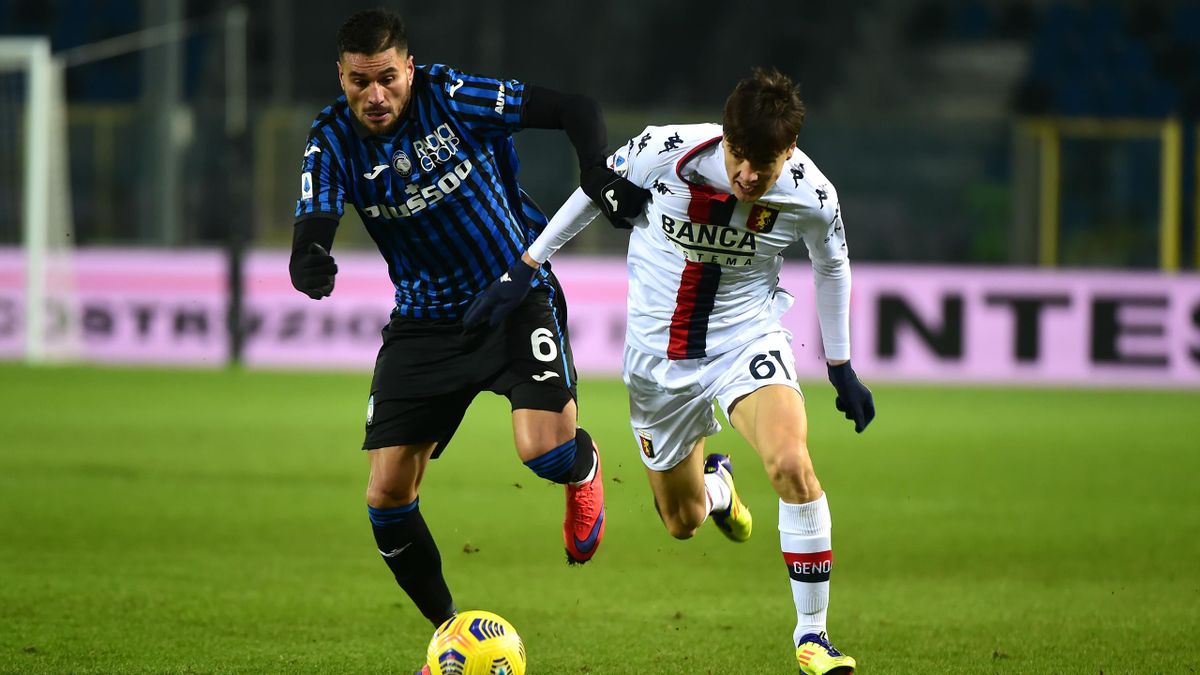 Luigi De Siervo, CEO at Lega Serie A, added: “We are glad that an historic partner like BeIN is broadcasting the matches of our championship, which has always been full of talent appreciated all over the world. The season that is about to begin will see many of the recent European champions and the return of championship coaches like Allegri, Mourinho and Sarri, ready to challenge the other coaches in the most tactical tournament in the world. I am sure that in France and in the selected countries of the Asia Pacific area they will appreciate the great entertainment of Serie A.”

The new Serie A season kicks off on August 21st.