Following its recent acquisition of the AFC Champions League for the next eight seasons, the Asian Football Confederation (AFC) has announced sports streamer DAZN as the media rights partner in Japan for all major AFC national team and club competitions for the upcoming cycles in 2021-2024 and 2025 to 2028.

The latest announcement will see DAZN add the AFC’s repertoire of sports streaming content including but not limited to the final round of the AFC Asian Qualifiers – Road to Qatar, the AFC Asian Cup China 2023, the AFC Women’s Asian Cup India 2022 and the AFC U23 Asian Cup Finals 2022 and 2024.

In addition, the AFC has also confirmed a free-to-air broadcast deal with long-standing partners TV Asahi to showcase selected matches of the final round of the AFC Asian Qualifiers – Road to Qatar and the AFC Asian Cup China 2023. 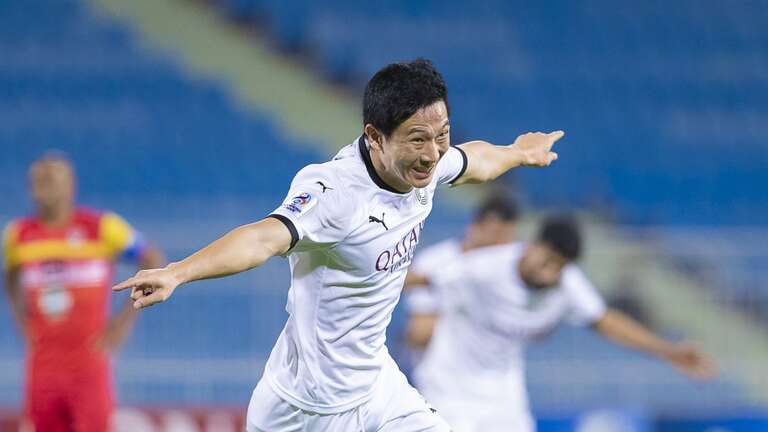 AFC General Secretary, Dato’ Windsor John, said: “The AFC is delighted to reiterate our continued partnership with DAZN, and we are confident that DAZN will bring the AFC’s competitions closer to the millions of Japanese football fans in a nation that has a proven track record of success in Asian football, both on and off the pitch. We are also pleased to continue our partnership with TV Asahi who have been loyal supporters of Asian football over the years. Through this agreement, more fans of Japanese football will have unprecedented access to Japan’s matches, which bodes well for the AFC and Asian football. The AFC’s Vision has outlined our ambitions to confirm football as the Continent’s most popular sport and these partnerships underline the immense interest and value of our competitions, and we thank DAZN as well as TV Asahi for their unwavering faith and belief in the future of Asian football.”

DAZN will have the rights to broadcast 14 AFC competitions per rights cycle, including the Samurai Blue fixtures in the AFC Asian Qualifiers – Road to Qatar, the matches of Nadeshiko Japan, who have sealed their spot in the AFC Women’s Asian Cup India 2022 and other national representative teams competing in the AFC’s competitions.

James Rushton, DAZN Group Co-CEO, added: “We are honoured to have signed a contract with the AFC for the next eight years. When combined with our long-term partnership with J.League and following our recent commitment to broadcasting the WE League, this further demonstrates our commitment to Japanese football at all levels. We recognise our responsibility to invest in football and ensure that the national team remains accessible so we will collaborate with the AFC to create a shared vision. We’re excited to showcase the incredible talent, flair and passion associated with Japanese men’s and women’s football to inspire both existing and the next generation of fans starting with the AFC Asian Qualifiers – Road to Qatar – and the launch of the WE League in September.”