US Sinclair Broadcasting’s The Tennis Channel International has launched in the UK market joining services in Germany, Austria, Switzerland and Greece.

Tennis Channel International is available on web and an app for iOS and Android, as well as on Roku, Amazon Fire TV and selected smart TVs. The service costs £2.49 (€2.90) a month to view.

“Ever since we launched Tennis Channel in the US 18 years ago, people across the globe have been asking when we’re going to bring it to their country, and now it’s happening,” said Ken Solomon, president, Tennis Channel. 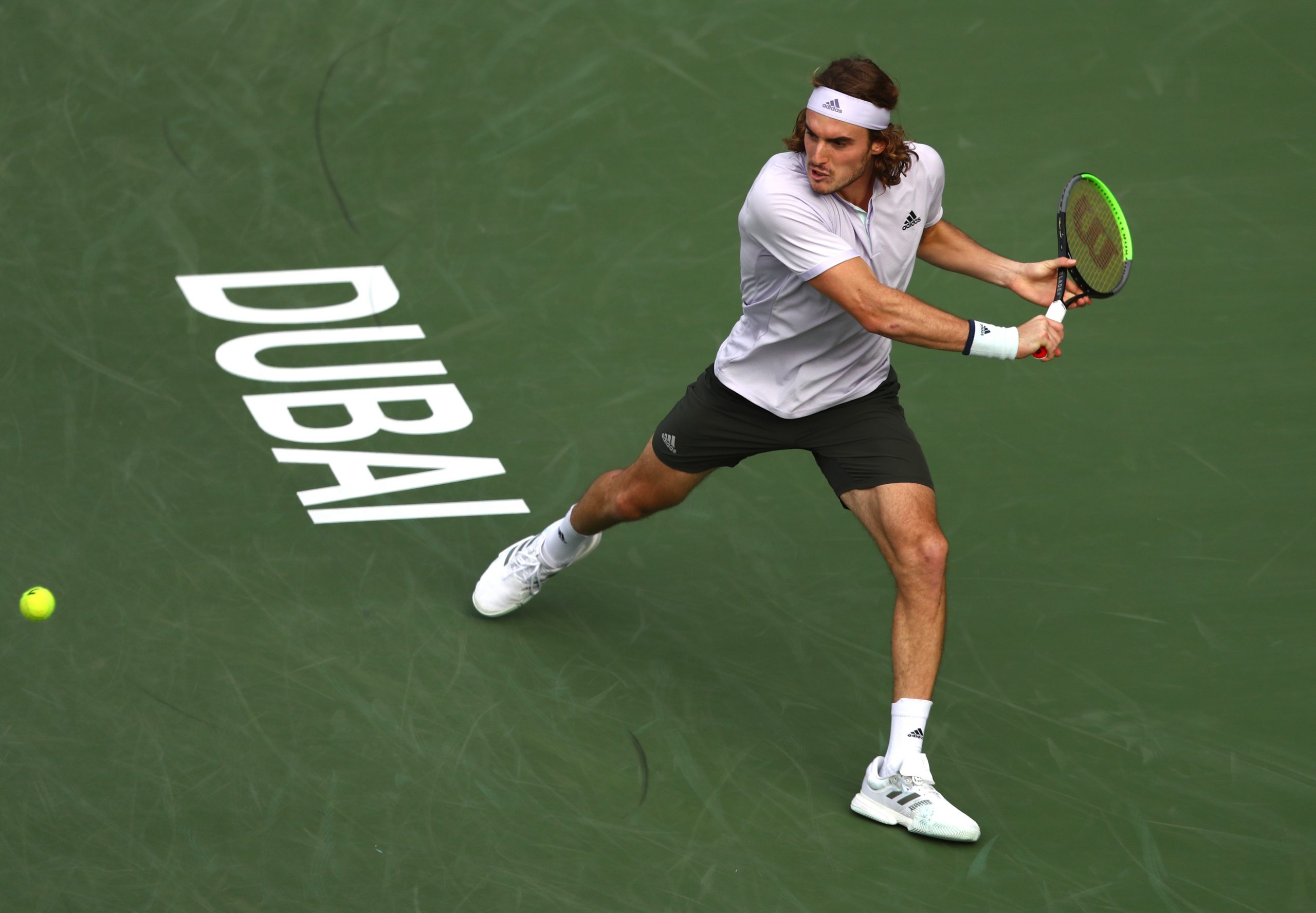 “With simultaneous daily tournaments worldwide, at all hours, the sheer volume of coverage and broad-based demand for tennis requires 24-hour, territory-specific, TV-and-digital platforms devoted exclusively to the sport. We’ve proven that it works in the US, creating enormous value increases for all stakeholders and media partners, and our initial international launches in Germany, Austria and Switzerland have well exceeded expectations. Now we’re excited to share our unique brand, tournament coverage, Hall of Fame talent and original content with new and existing fans in the UK – the birthplace of the sport as we know it today.”