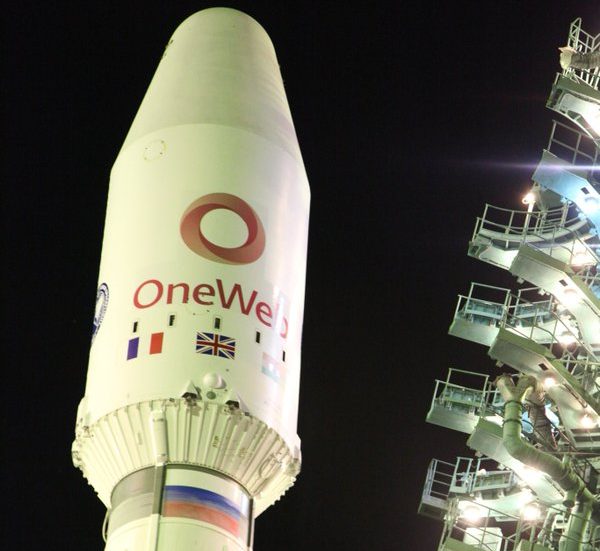 An Arianespace Soyuz rocket successfully launched 34 OneWeb satellites into space on August 21st, bringing the broadband fleet up to 288 satellites in space.

The satellites were deployed some 3 hours and 45 minutes into the flight, and placed into near-polar orbits at 450 kms altitude. Over the next few weeks they will be manoevered into their correct orbits of 1200 kms above the Earth.

Russia’s space agency Roscosmos reported that all was well with the launch and separation stages.

OneWeb will eventually operate about 650 satellites in their broadband constellation but will start initial services to northerly locations later this year.

News also emerged that future launches from both Baikonur in Kazakhstan as well as Russia’s ‘Far East’ cosmodrome at Vostochny could be looking at launching 36 satellites on each rocket instead of the typical 34 on each flight currently.

Arianespace says that the next OneWeb launch is slated for September 14th.