Kosmos and Enjoy Television acquired the rights to Ligue 1 and Ligue 2 in order to sublicence them to a TV channel or streaming service.

The coverage started this past weekend with Paris Saint-Germain (PSG) taking on Remis, a game with particular interest as it saw Lionel Messi’s first appearance in a league other than La Liga. The newly signed player made his PSG debut in the 66th minute, coming on for Neymar, with his team already ahead 2-0, which proved to be the final score. 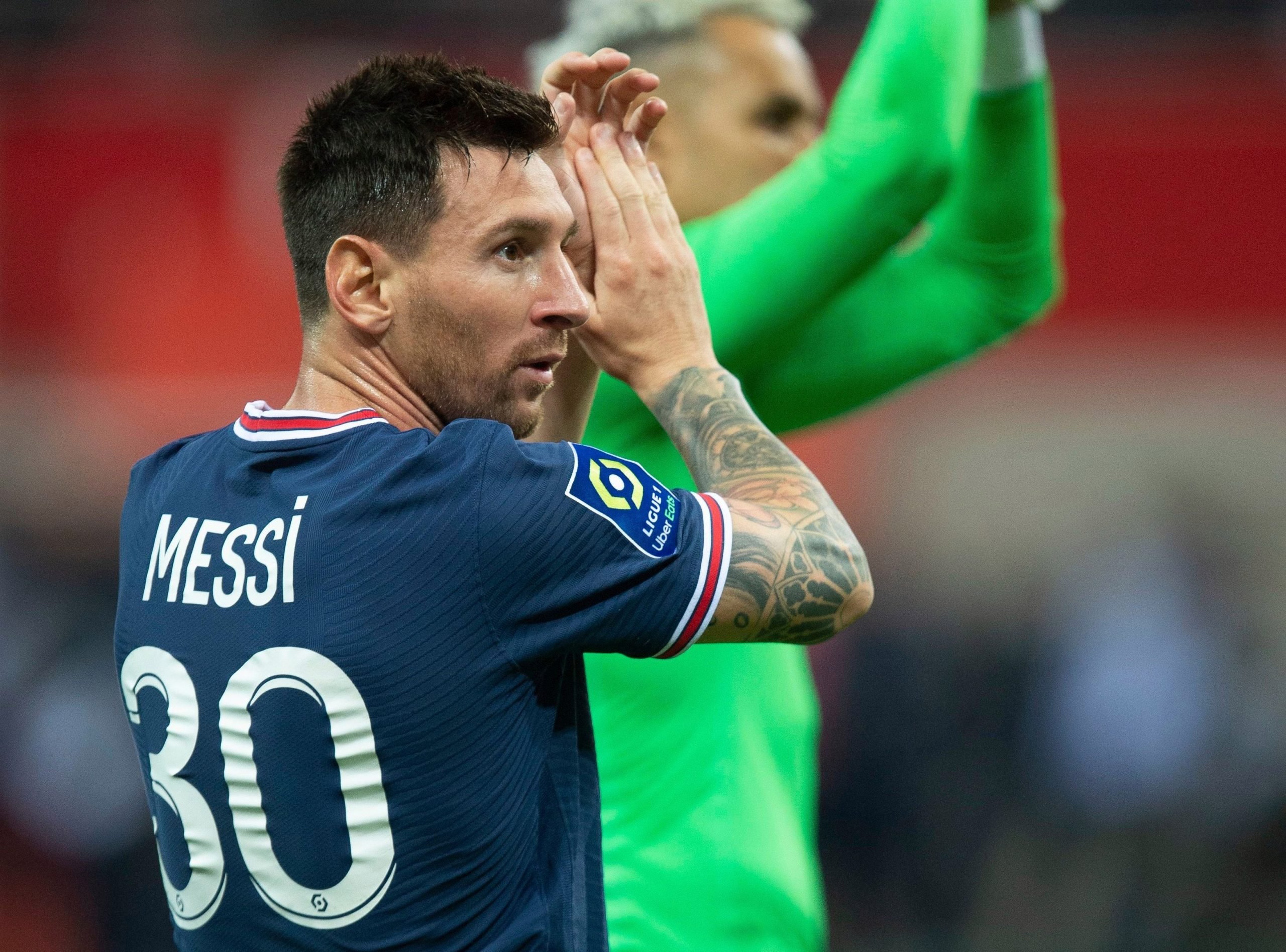 The popular caster Ibai Llanos streamed the match on his Twitch channel reaching an average of 343.000 spectators and more than 2 million unique Spanish viewers. Meanwhile, Spanish TV channel Telecinco reached  2.214.000 on average and a share of 18.6 per cent. The total audience was 6.734.000, making it the most-watched French football game in Spain ever.