Pokémon: Secrets Of The Jungle to premiere on Netflix

The Pokémon Company International and Netflix have announced that the next animated movie in the Pokémon franchise will premiere on Netflix around the world with the exception of Japan, China, and Korea on October 8th.

Pokémon the Movie: Secrets of the Jungle will be the 23rd animated Pokémon movie in the franchise.

The movie tells the story of the Mythical Pokémon Zarude who live in a troop and maintain a strict rule that forbids outsiders from entering their territory. Elsewhere in the jungle lives Koko, a human boy raised by a lone Zarude who left the troop. Koko has grown up never doubting that he is a Zarude. But one day, a chance meeting with Ash and Pikachu leaves Koko with his first human friend. Is he truly a Pokémon? Or is he, in fact, a human? 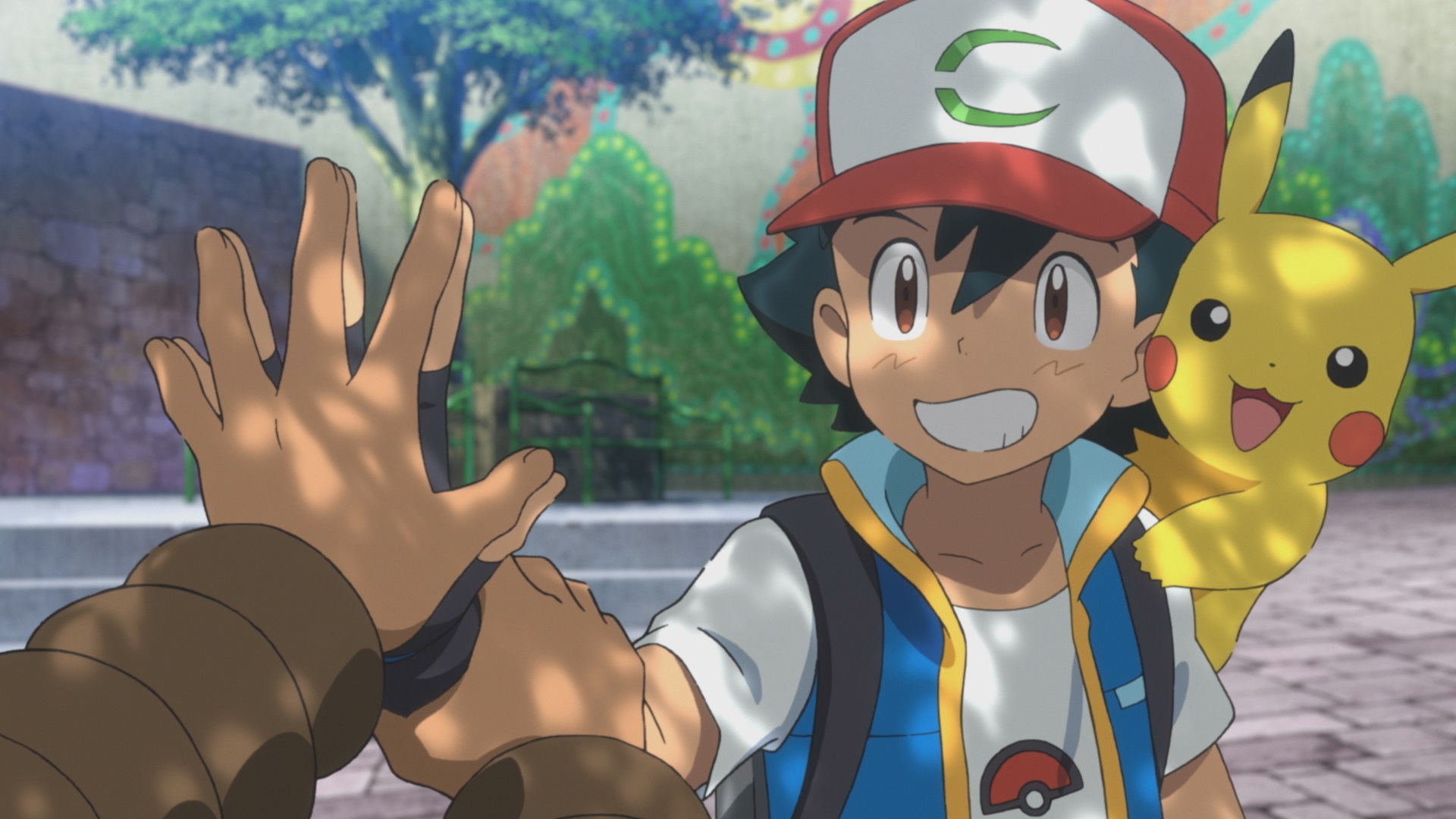 Emily Arons, SVP of Licensing at The Pokémon Company International, commented: “During Pokémon’s 25th anniversary year, we wanted fans to have the opportunity to experience the newest animated Pokémon movie simultaneously as a global community. Pokémon animation is a much beloved pillar of the franchise and Netflix is the perfect partner to once again help us deliver a worldwide moment for fans as we celebrate 25 years of action and adventure with Ash and his Pikachu.”