Channel 4’s late acquistion of the rights to show the US Open final proved to be a huge success, with a peak audience of 9.2 million tuning in to watch Emma Raducanu’s historic win.

The broadcaster pulled off a last-minute deal to show the match, paying Amazon a seven-figure sum to put the streaming company’s broadcast on free-to-air television. The move came as a surprise to the BBC, who had earlier announced it would show a highlights programme the next day.

The audience for the final was Channel 4’s biggest since the 2012 London Paralympics, and also usurped the BBC’s highest TV audience of 7.9 million at this year’s Wimbledon tournament.

With the deal, Amazon also avoided the negative publicity endured by Discovery after it put an abundance of this summer’s Olympics behind a paywall; Amazon also benefitted from having its logos displayed prominently on Channel 4 throughout the three hour broadcast. 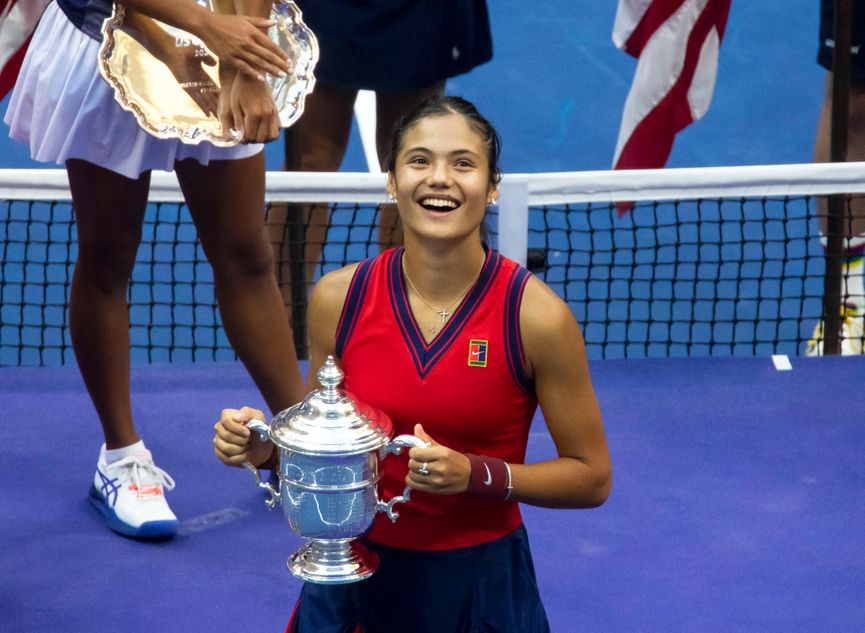 Channel 4’s chief content officer, Ian Katz, commented: “Moments like this are what Channel 4 was made for – it’s a perfect example of the kind of nimble, uncommercial, but profoundly valuable public service broadcasting that a purpose-driven Channel 4 can deliver.”

The viewing figures also demonstrated that even with the immense popularity of streaming – around half the UK has access to Amazon Prime Video – traditional linear television channels can still deliver enormous audiences, especially for live events.

It is not known how many watched the match through Prime Video.