WWE revealed a fresh, new look and rebranded version of NXT on September 14th, as NXT 2.0 made its bow at the Capitol Wrestling Center in Winter Park, Florida.

The vibrant rebrand was unveiled on the same night that Tommaso Ciampa was crowned the new NXT Champion after winning an exhilarating fatal 4-Way Match against Kyle O’Reilly, Pete Dunne and LA Knight. 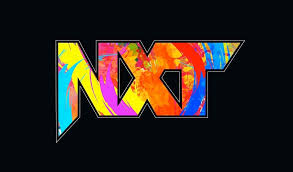 In the UK, NXT airs live on BT Sport, whilst in the US it airs on the USA Network.