Nova, a member of United Group, a Southeast European provider of telco and media services, has closed a multi-year deal with NBCUniversal Global Distribution for the first run pay window rights for NBCUniversal’s films and TV series.

Feature films that will premiere exclusively on Novacinema channels through this new deal include: F9: The Fast Saga, as well as all eight previous movies in the blockbuster Fast & Furious movie franchise; dramas such as Let Him Go and Every Breath You Take; and Archive, starring rising Hollywood star Theo James.

Nova subscribers will also have the opportunity to watch films like the moving drama Land, starring and directed by Robin Wright in her feature directorial debut; political comedy Irresistible and horror comedy Freaky starring Vince Vaughn. 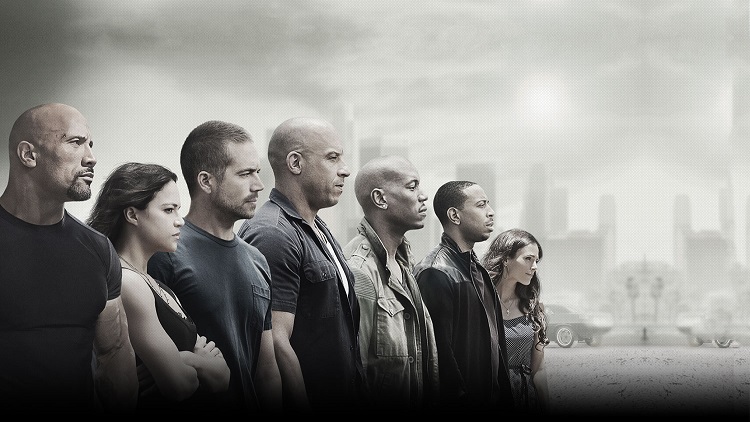 Additionally, the deal secures many of NBCUniversal’s family and children’s movies such as the blockbuster DreamWorks Animation films The Boss Baby: Family Business and The Croods: A New Age.

Furthermore, Nova channels will be enhanced with classic films from NBCUniversal’s library such as Jurassic Park, Penguins of Madagascar and Over the Hedge, along with the Academy Award-winning titles including Milk and Brokeback Mountain.

Belinda Menendez, President & CRO, Global Distribution and International, NBCUniversal, commented: “Nova is a valued partner for us, so we’re delighted that so many of our marquee films and upcoming TV series will debut on their channels in Greece and in Cyprus as part of this deal.”

Kiki Silvestriadou, CEO of Nova Media, added: “We are very happy that we have reached the agreement with NBCUniversal Global Distribution as it will enrich our premium content even further by offering some of the best films and series available to our subscribers. The deal will serve our goal of delivering the most diverse and high-quality content via our four Novacinema channels.”