Starzplay, the international streaming service from Starz, has obtained exclusive rights to the Emmy Award and Golden Globe nominated Starz Original series Outlander for its UK service, marking the first time the fan-favorite series will stream on its home platform outside the US.

Starzplay UK will exclusively launch the upcoming sixth season of Outlander day and date with the US and add all previous seasons to its exclusive content library before new episodes roll out. 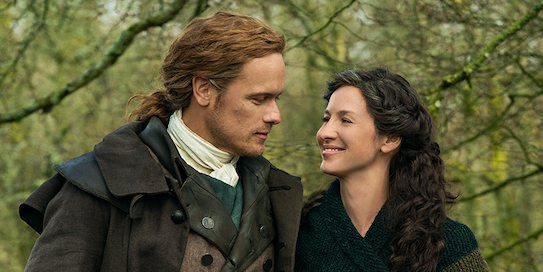 “Outlander has an incredible international following and has become one of our flagship series since its debut on Starz in 2014,” said Superna Kalle, President, International Networks for Starz. “As Starzplay continues to see incredible growth around the world, it’s very special to be able to bring this marquee original series to our UK home to further enhance our incredibly rich library.”

Celebrating its third year in the UK, Starzplay now spans across 60 countries and is in the midst of rapid growth driven by its strong programming and partnerships. First entering the market as part of Amazon Prime Video’s channel lineup, Starzplay has forged key partnerships in the UK with multiple distributors including Apple TV+, Virgin TV, Roku and Rakuten.