Disney+ has announced that Free Guy, the summer blockbuster starring Ryan Reynolds, Jodie Comer and Taika Waititi, will be available to stream on the service from September 29th.

A tweet from the Disney+ UK Twitter account on September 28th confirmed the news, saying: “Don’t have a good day. Have a GREAT day. Stream Free Guy TOMORROW on #DisneyPlus.”

Free Guy tells the story of a bank teller (played by Reynolds) who discovers he’s actually a background player in an open-world video game. 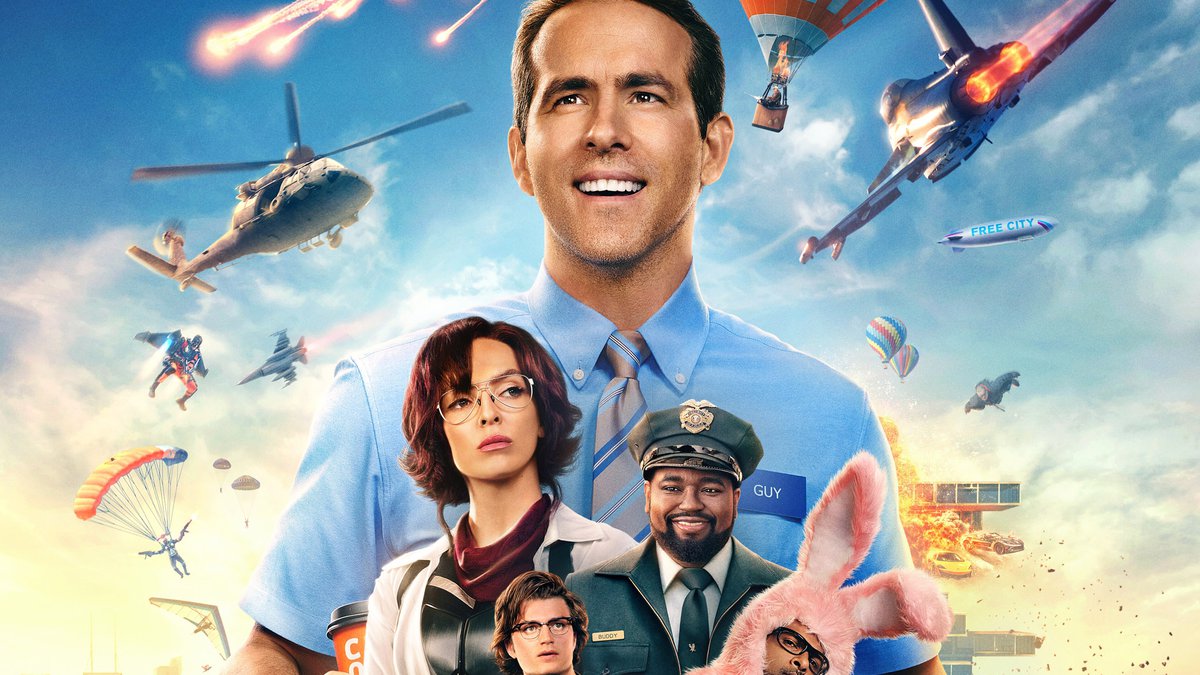 The movie is one of five titles to have crossed the threshold of $300 million in total worldwide box office grosses in 2021 as cinema continues to shows signs of recovery.