AMC Networks has announced that its longtime chief operating officer Ed Carroll has decided to step down, following a 34-year tenure with the company. He will remain with the company through the end of the year.

“For decades, Ed has been the heart and soul of AMC Networks,” said Josh Sapan, former AMC Networks President and Chief Executive Officer and recently named AMC Networks Executive Vice Chairman. “He has been at the center of the shows and movies that brought success to the company, and at the center of what has made AMC Networks a great place to work. In a business where credit for achievement can be actively sought, Ed looked for none, choosing to make all around him look good. His kind is rare.”

“I’ve appreciated all of Ed’s efforts to help ensure a smooth transition as I’ve taken on a new interim role with the company,” said Matt Blank, AMC Networks Interim Chief Executive Officer. “His long history building AMC Networks’ strong brands and powerful original content slate is now paving the way for the company’s ongoing pivot to being the worldwide leader in targeted streaming.”

“It has been a great ride and extremely satisfying to work with an extraordinary team to create TV shows with impact and, most recently, to successfully bring to market a new streaming platform with AMC+,” said Carroll.  “Among the things I am most proud of is greenlighting Breaking Bad and Mad Men, including teaching Bryan Cranston how to act and Jon Hamm how to look good in front of a camera.” 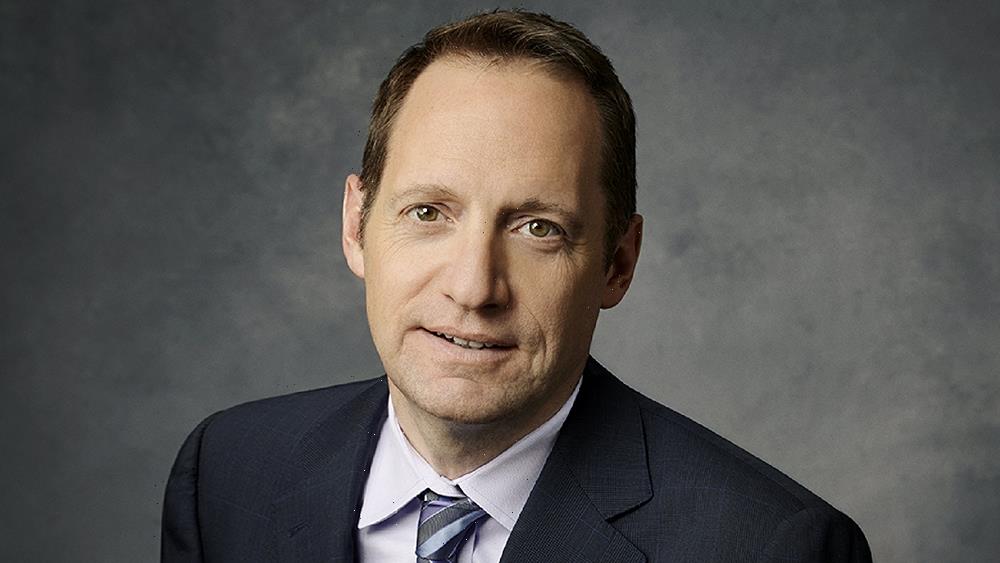 Carroll, who was named AMC Networks’ chief operating officer in 2009, has been instrumental in helping transform the company into an original programming powerhouse, with popular and brand-defining original series, including AMC’s Mad Men, Breaking Bad, Better Call Saul, The Walking Dead, and Kevin Can F*** Himself; BBC America’s Killing Eve; IFC’s Portlandia and Documentary Now!; SundanceTV’s Rectify; and WE tv’s Love After Lockup. He helped lead the creation of AMC Studios, enabling the company to produce and distribute owned, world-class original content, including The Walking Dead franchise and its expanding Anne Rice universe, with the upcoming Interview with the Vampire series slated for a 2022 premiere.  Globally, he spearheaded AMC Networks’ expansion overseas across Europe, the UK and Latin America, and oversaw the international channels operations.

Most recently, Carroll has overseen the company’s targeted streaming services Acorn TV, Shudder, Sundance Now and ALLBLK during their most robust growth periods, and oversaw the launch of premium streaming bundle AMC+.

Carroll was previously General Manager of Bravo (when the company was known as Rainbow Media), where he helped launch such shows as Inside the Actors Studio and Queer Eye for the Straight Guy.