Subscribers will be able to relive the action via Now TV’s on–demand service. Other various magazine programmes, including Dana White’s Contender Series, UFC Connected and UFC Countdown, will also be made available for UFC fans. Now TV will also incorporate Cantonese commentary into its live broadcast.

Derek Choi, Head of Pay TV, HKT, said: “We are very excited to have reached a broadcast agreement with UFC, bringing fans the excitement of this world–class event. The rise in the number of Hong Kong people practicing kickboxing means there is a demand for fight sports. Adding Cantonese commentary with celebrities to our coverage will certainly broaden the audience base. We will also have joint promotion with the local MMA community to raise the awareness of UFC in Hong Kong. Hopefully we will see a local MMA star participating in the UFC fight nights in the future, and fans will be cheering through Now TV’s professional coverage.” 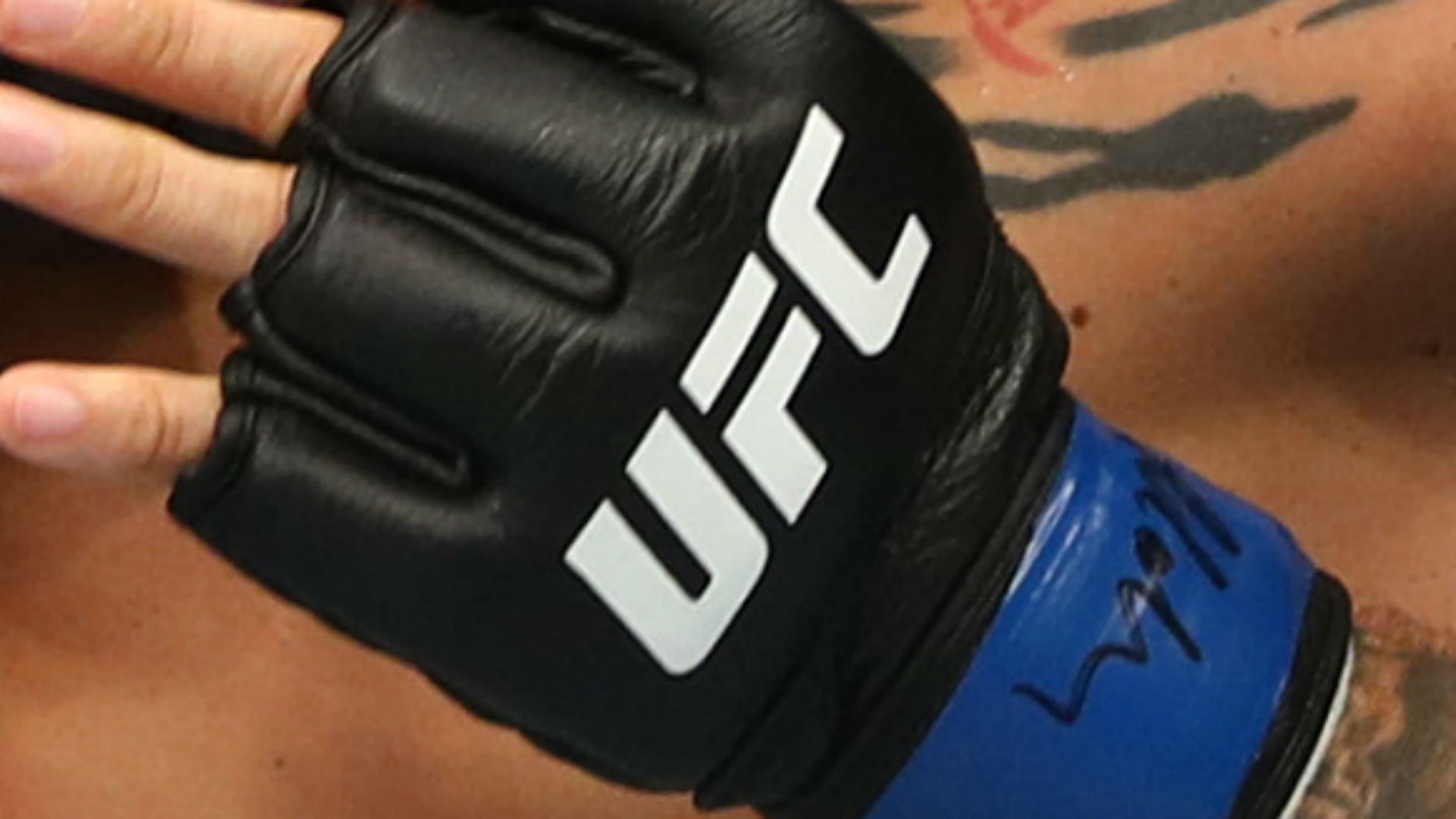 Kevin Chang, UFC Senior Vice President, Asia, added: “Our partnership with Now TV will take our popularity to new heights in Hong Kong, a city with a long history of martial arts and a strong community of UFC fans. Now Sports is the leader in the industry and bringing a Cantonese commentary team will make the UFC more accessible than ever before.“