Harry Kane is the UK’s most popular sports star in 2021, according to analysis from the 2021 Global Sports Survey conducted by Altman Solon, the strategy consulting firm focused exclusively on Telecommunications, Media, and Technology (TMT).

“Sport has long been defined by the idiom ‘no player is bigger than the club,’ but that has been changing. Clubs are now able to translate star popularity into bankability, and in particular the opportunity to grow revenue outside of the established models. For investors and clubs, the difference between winners and losers in generating eye-catching financial returns beyond traditional revenue streams could be decided not only by the success on the field or the dominance of the club, but by who invests in the most bankable stars with the largest global appeal,” said Altman Solon Partner Ian Lube, a sports media expert.

Altman Solon’s 2021 Global Sports Survey is based on the opinions of 18,000 respondents – including more than 1,000 in the UK – in 16 countries across Europe, the Americas, and the Asia-Pacific. Three Premier League stars – Harry Kane, Marcus Rashford, and Raheem Sterling – top the chart of the most popular UK athletes. Two-time Wimbledon champion Andy Murray came in fourth, followed by defending Formula 1 champion Lewis Hamilton. 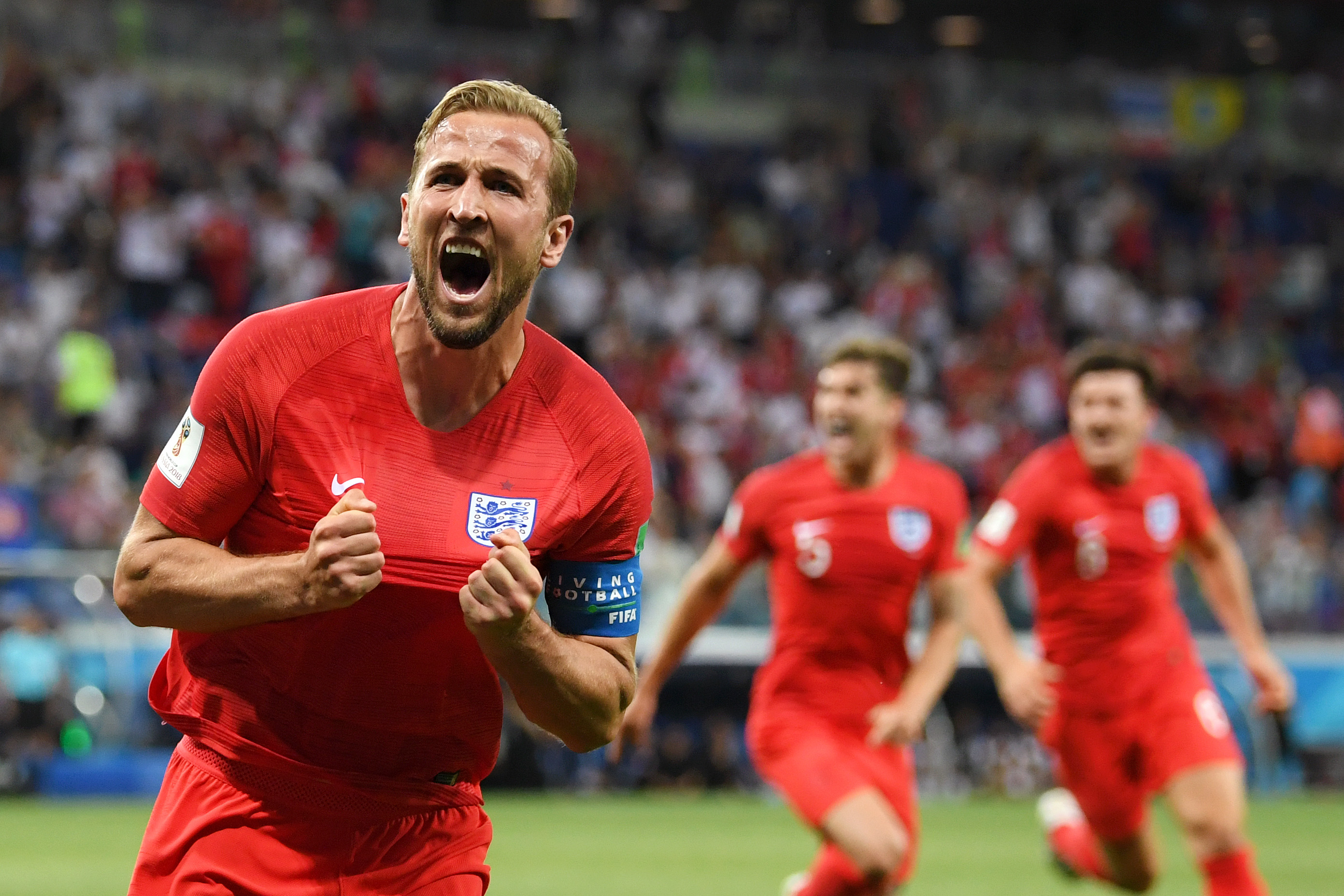 “It’s important to note that the list shows the current dominance of male stars amongst sports fans. With growing investment and TV coverage of women’s football and cricket, plus the breakout success of Emma Raducanu in tennis, we would expect to see a much better gender balance in future,” said Altman Solon Partner Ian Lube.