Newsy launches FTA throughout US

Newsy says it has become the first free 24/7 broadcast news network in the US, available to more than 90 per cent of TV homes across the nation, through over-the-air service and supplementing its OTT and connected TV distribution.

“We have built a team of strong storytellers, anchors and reporters with a goal of making journalism as enjoyable, relevant and interesting as it is important,” said Kate O’Brian, head of the news group for Scripps Networks. “Our promise will be to provide the objective journalism that Americans are seeking.”

Newsy began streaming services in 2008 and already is available on nearly every major OTT and connected TV platform. This new launch brings Newsy to Scripps’ broadcast stations’ spectrum as well as that of partner broadcasters.

Newsy delivers the same news experience and programming to every device. Viewers can watch Newsy over the air using their TVs’ built-in tuners or digital antennas, as well as on their favourite streaming devices or services, including Apple TV, Fire TV, Pluto TV, Roku, Samsung, Sling, Vizio and Xumo. 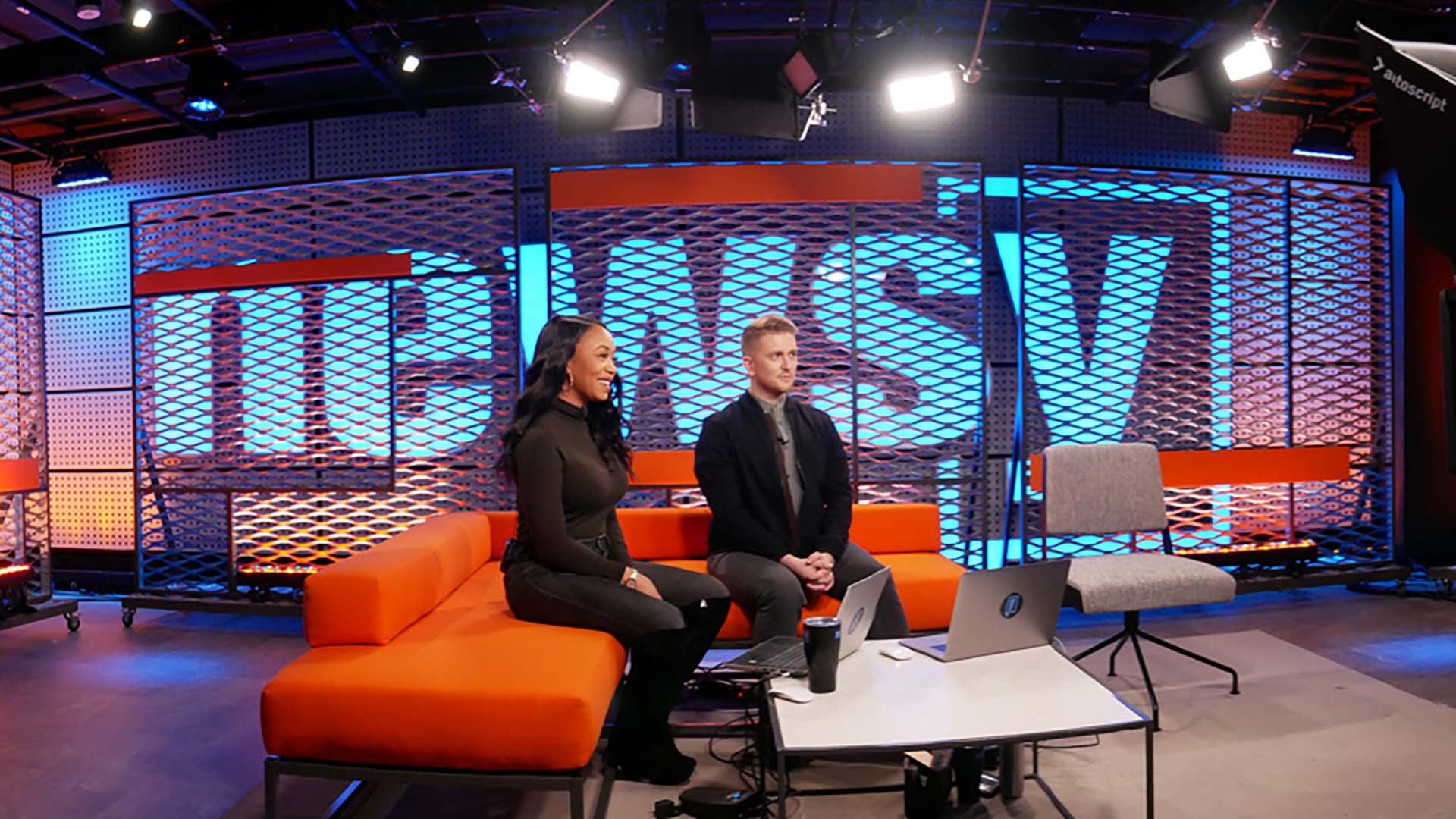 “Newsy is positioned to accurately inform the public at scale with unmatched accessibility,” said Eric Ludgood, head of Newsy. “We will give the American people facts and in-depth information so they can better understand the events that shape their lives. We’re not going to tell them what to think. They can make up their own minds.”