Findings from connected device and platform specialist Roku’s study of UK consumer TV viewing behaviour and preferences show that TV streaming has reached a tipping point, with nine in 10 survey respondents saying they are TV streamers versus only seven in 10 who use traditional pay-TV services such as Sky, BT and Virgin Media. This is reflected across age groups, 77 per cent of 57-70-year-olds now stream, and 31 per cent had added more services in the past year.

Conducted by insights and strategy firm National Research Group on behalf of Roku, the report, The Streaming Decade, established that streaming enables premium content opportunities for viewers. Live sport, traditionally the bastion of live pay-TV, has now become almost as popular on streaming services with 51 per cent watching sport via such services versus 55 per cent on pay-TV. Alongside this, movie fans love streaming, with 68 per cent of consumers stating that having access to a new movie release is a key reason they would try a new streaming service.

Streaming now represents a valuable opportunity to advertise to consumers too. Half of those surveyed say they have ad-supported services, while 21 per cent of ad-funded video-on-demand (AVoD) users are ‘cord-shavers’ who have downgraded their pay-TV services in the last 12 months. Four in five AVoD viewers use another device while streaming, which also creates cross-screen advertising prospects.

“The findings highlighted in our The Streaming Decade report show that TV in the UK has reached a tipping point, and streaming is becoming the norm for all ages,” said Mirjam Laux, VP International at Roku. “With more and more new and interesting content available to consumers, streaming has become the dominant force for consumers. And where consumers go opportunities follow for brands to engage them with compelling, best-in-class advertising that’s relevant to their interests. Streaming is clearly the future of TV.” 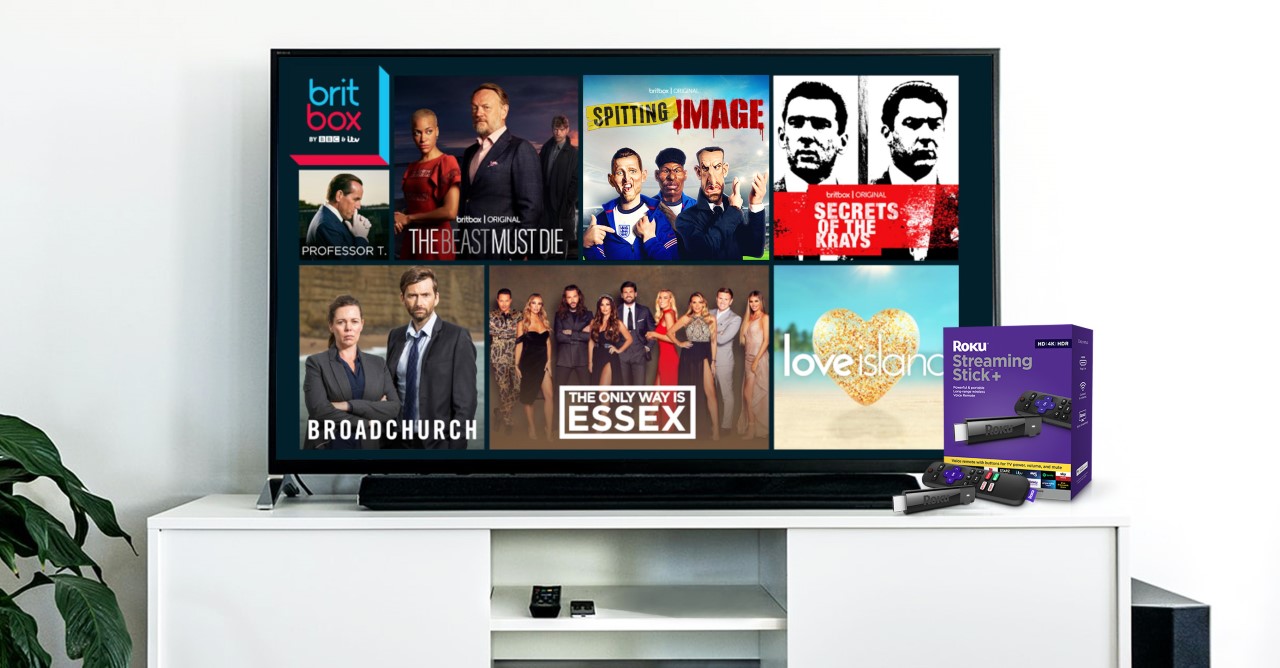 The research also found that: