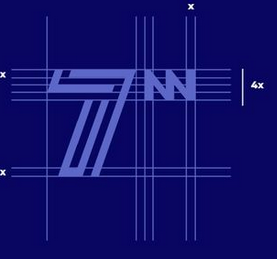 Distributed via DTT, streaming and Vodafone TV, the channel, led by Marcial Cuquerella, former director of Intereconomía, will air 24/7 news claiming to be the alternative (‘La Alternativa’) to existing TV channels.

7NN plans to reach 70 per cent of the country by year end and will open a commercial office and news bureaus in Latin America.

The channel is supported by a group of Spanish right-leaning businessmen and TV professionals, among them Javier Villamor, a journalist linked to the extreme right party Vox, with a presenting role on the channel.