At the Prime Video Presents Sport 2021 showcase in London, Amazon Prime Video unveiled new updates and announcements across its premium live sports, films and TV series, featuring some of the biggest names in UK sport, including Nicola Adams, Thierry Henry and Wayne Rooney.

The line-up of on-air talent and key broadcast details for the upcoming Autumn Nations Series, including Dylan Hartley, Emily Scarratt, Bryan Habana and Stephen Larkham was announced, alongside the newest additions to the Premier League punditry team for this December’s fixtures. Prime Video also updated on previously announced plans to reinvest all fees from the historic US Open final back into British women’s tennis, working with US Open Champion Emma Raducanu and the Lawn Tennis Association on a proposal.

In addition, Prime Video showcased seven Original and Exclusive films and series coming to Prime Video in the next year including the announcement of Rooney – a documentary telling the story of England’s all-time top goal scorer and current Derby County manager which launches in early 2022. 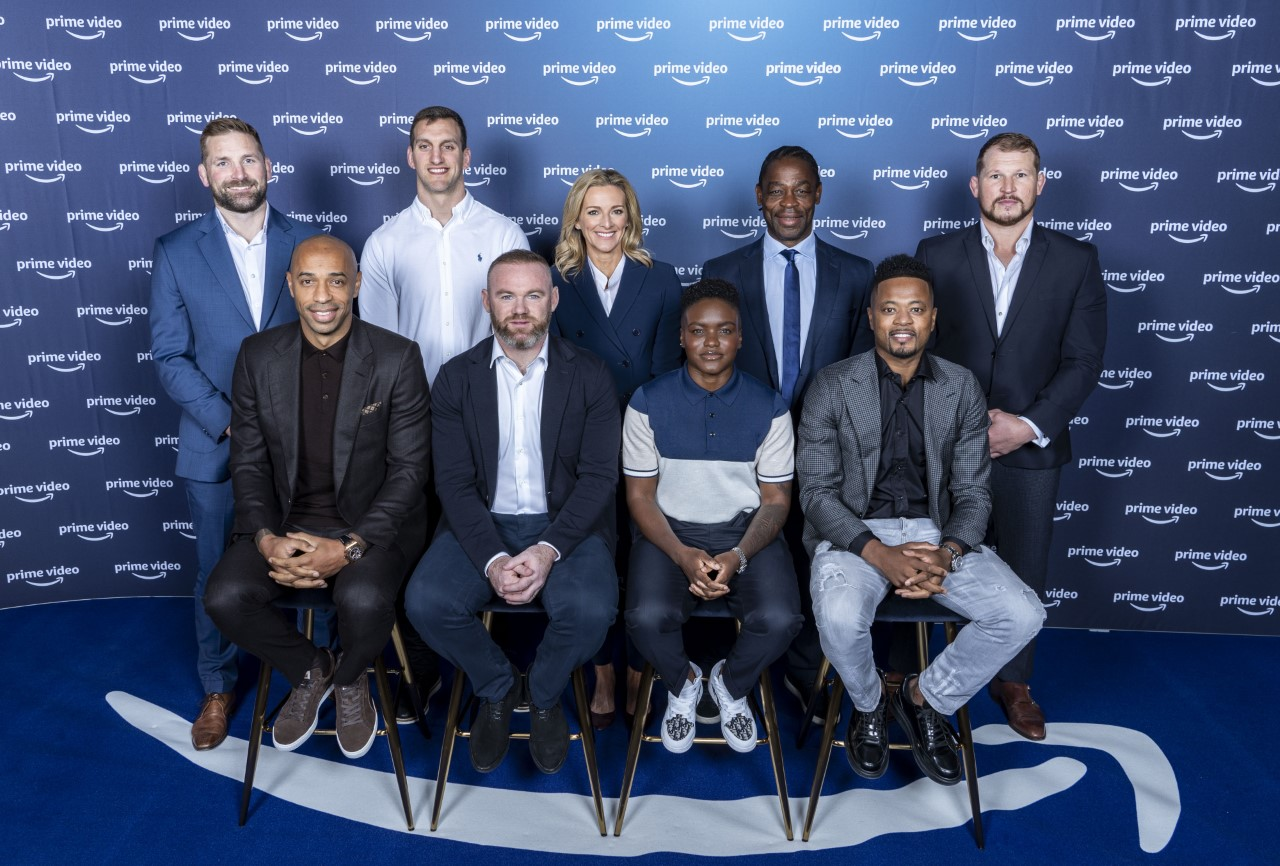 “We’ve come a long way since our UK launch in 2018,” said Marie Donoghue, Vice President of Global Sports Video at Amazon. “We know the UK has some of the most passionate sports fans in the world, and we’re dedicated to growing our portfolio across live sports and original content to give them more of what they love.”

“We are always looking to improve our live sports for customers,” said Green. “We have announced new broadcast talent to bring Prime members expert analysis that is both insightful and entertaining as well as new ways to watch, such as the option for Welsh rugby fans to enjoy their team at the Autumn Nations Series in the Welsh language. It’s an exciting year for live tennis, rugby and football on Prime Video in the UK.”

“We want to bring exciting, inspiring, and diverse stories from the world of sport to Prime members,” said Bird. “We know that our customers love seeing the stories behind the sports and the teams, so we’re delighted to be able offer such a wide range of compelling films and series.”