The BBC has confirmed the appointment of Tom Fussell as CEO of BBC Studios, the BBC’s commercial production and distribution arm. Fussell will also be a member of the BBC’s Executive Committee.

Fussell has held the post of interim CEO since September 2020, overseeing BBC Studios’ global delivery of strategy and performance alongside its response to Covid-19. BBC Studios recently reported a strong set of 2020/21 results, delivered in unprecedented circumstances, and confirmed its commitment to achieving its five-year BBC financial returns target of £1.2 billion by 2021/22, despite the effects of the pandemic.

As CEO, BBC Studios, Fussell will be responsible for leading the development and delivery of ambitious global expansion plans, as well as continuing to deepen employee engagement and wellbeing; putting diversity and inclusion at the heart of BBC Studios; and embedding sustainability throughout the company. 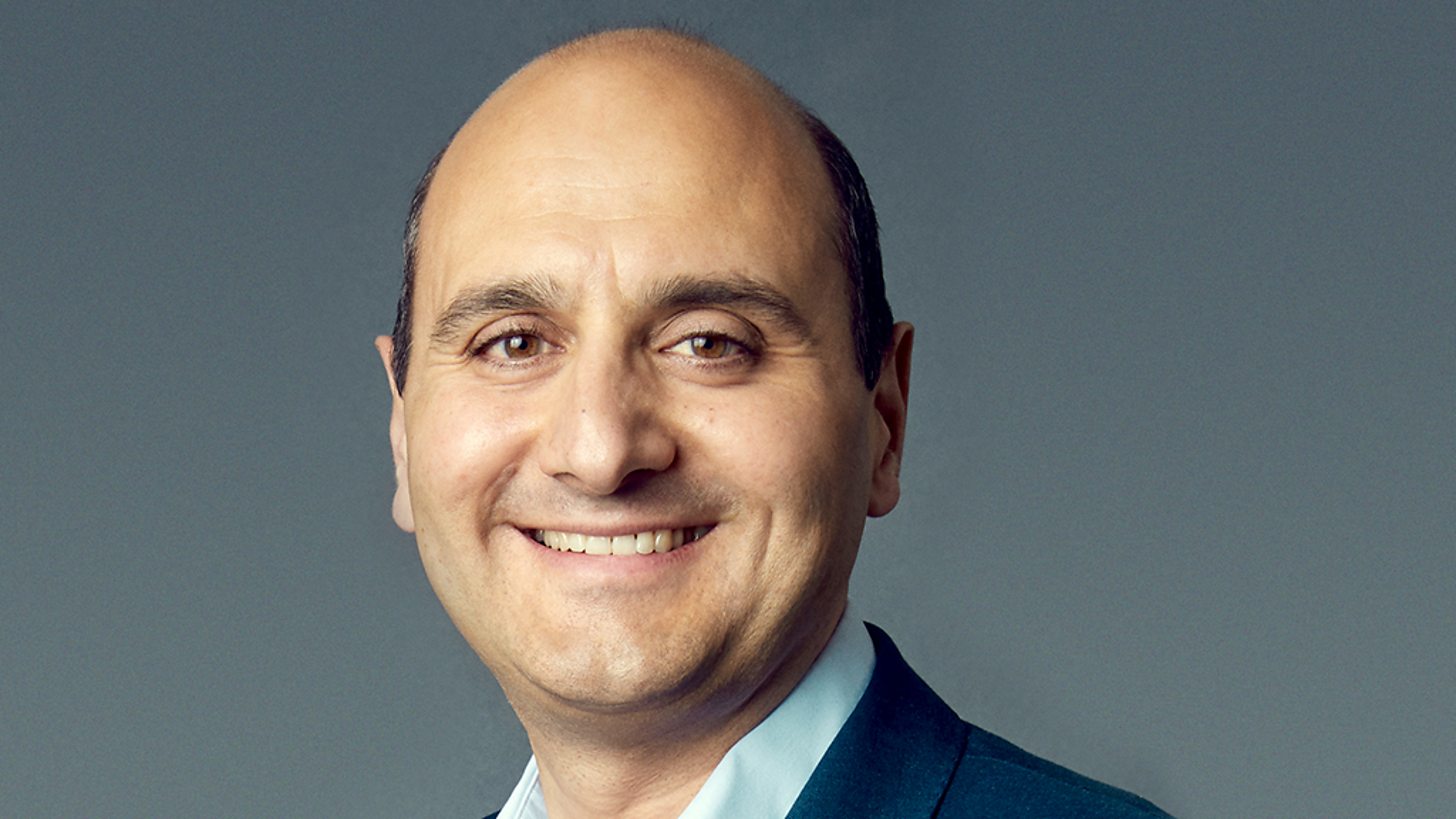 Tim Davie, BBC Director-General said: “In the last year, Tom has proven himself an outstanding leader for BBC Studios, steering the company through its most difficult times with both conviction and compassion, and delivering strong results. We share immense ambition for the business: making bold and brilliant content for audiences everywhere, and taking world-class British programmes and journalism to the world in new ways. I’m delighted that Tom will be leading the BBC Studios’ team to achieve this vision.”

Fussell said: “I’m honoured to be heading up BBC Studios for the future. BBC Studios is a core part of the BBC Group, and increasingly supports across all its strategic priorities from unique high priority content and impartiality to online and, of course, commercial income. With ambition to serve both British and international audiences in new ways, my role is to work with everyone in BBC Studios to strengthen and transform all we do for the future.”

Fussell joined BBC Worldwide as CFO in 2016, taking on the same role in the newly merged BBC Studios in 2018, and later adding Property & Technology to his brief. He serves on the BBC Commercial Holdings Board and is also Chair of BBC StudioWorks. He had previously held a range of financial roles for the then BBC Production and BBC Group Finance between 1997 and 2007.