Global media company SPI International has acquired the digital distribution rights of the classic TV series The Smurfs and the feature-length film The Smurfs and the Magic Flute from LAFIG Belgium and IMPS, the licensors of the iconic cartoon characters, for its own digital assets.

The deal, which was negotiated by Revi Benshoshan, Director of Acquisitions at SPI International, and Anne-Claire de Briey, Licensing Manager Audiovisual at IMPS, gives SPI worldwide AVoD and SVoD distribution rights to the content on SPI owned or operated digital assets such as FilmBox on demand branded corners, FilmBox+ and Film1 streaming services and the ad-supported digital channel Filmstream. The classic series will be available on-demand with English, Turkish, Dutch and Polish dubbing options. 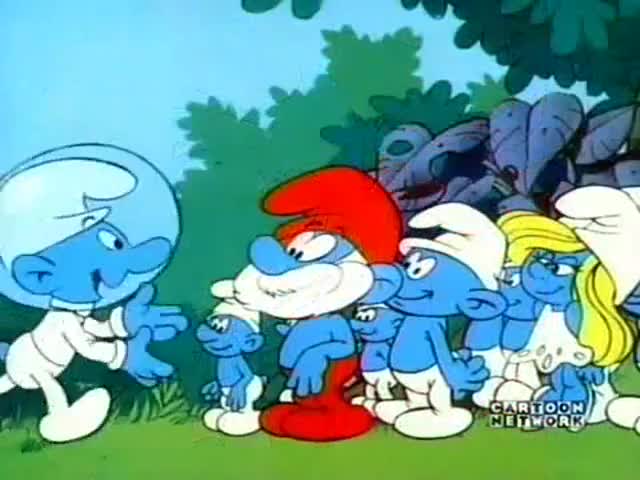 “The Smurfs is an iconic and worldwide recognisable brand that has been touching people’s lives in a positive way for decades. We are very excited to acquaint a new generation of viewers with the magical world of Smurfs and to inspire those who grew up with the beloved series to tend to their inner child more often,” commented Benshoshan.

“This new distribution deal with SPI/FilmBox is fantastic news. It makes me so happy to know that so many parents will be able to share their love for The Smurfs with their kids watching this great series together,” said Véronique Culliford, President of IMPS/Lafig and the daughter of Peyo, creator of The Smurfs.